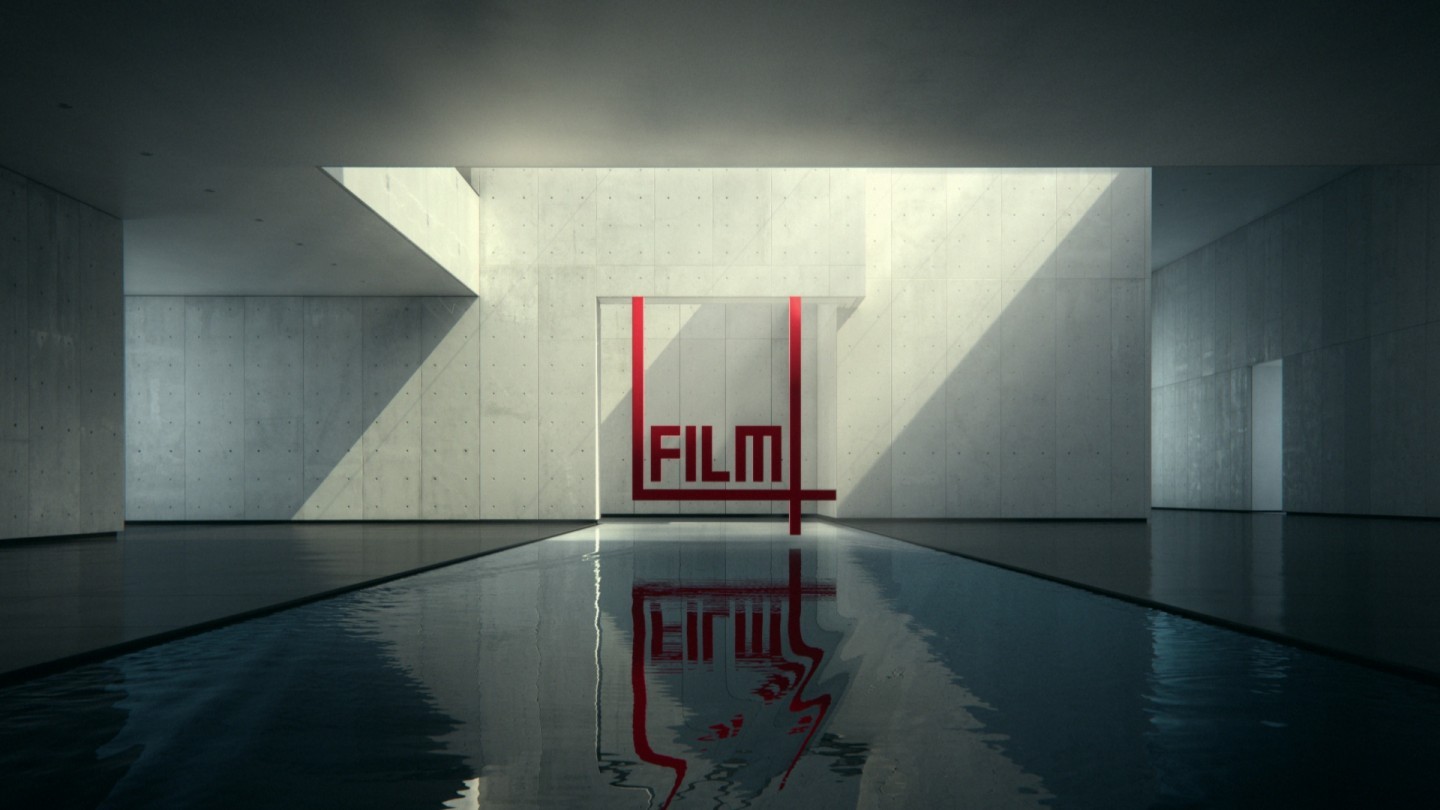 I Am Not a Witch Interview

Zambian-Welsh filmmaker Rungano Nyoni’s debut feature I Am Not A Witch tells the story of Shula, a young girl sent to live in a community of accused ‘witches’.

Film4 spoke with her about the filmmaking process, the directors that inspire her and the Zambian sense of humour.

You’ve made the move from short films into features. How has that learning process been?

With the film I was learning as I was doing, so it was a learning curve to shift from short films to a feature - you have more money, but less time. As the director, writer and producer, I had to know a lot and be prepared to answer a lot of questions! The mechanism of making a film became apparent to me through the process; making a short film is far more flexible and organic. With a feature film there are so many other people involved, it’s like a machine - you go straight from production into the edit. Going to film school would have helped with that - my partner went to NFTS and he’s much more organised and knows what’s expected. I’ve learned a lot from him.

But are there benefits, do you think, from doing things your own way, in terms of developing your style and confidence?

Everyone’s different, you do whatever you need to do to get there. Like acting, some people need to embody the character, live in the role, where others just need to read the script. My partner and I seem to speak different languages when we’re working together — if I’m writing for him or he’s doing some work for me — we realise we’re usually talking about the same thing, just expressing it in different ways. He knows how to express it technically, and I tend to express it in pictures and ideas.

The filmmakers I love didn’t go to film school. Michael Haneke didn’t go, he learned dramaturgy through script editing. Just reading lots of scripts, and developing his own work from there. Paul Thomas Anderson went for a while but quit. He was definitely a wunderkind, making first film at 26 — I wouldn’t have been able to even conceive it. He’s a genius! I saw Hard Eight recently and loved it. I’ve been reading about him and it seems that everyone suffers on their first film — at least directors feel like they’re suffering. I’ve been speaking to other first-time directors like Michael Pearce (Beast), and we’re all “I suffered, no I suffered.” But I’m being inspired by PTA - if he can survive, I can. I watched a lot of interviews with him as I was filming.

So does that mean you find yourself more inspired by how filmmakers conduct themselves than the films they make?

Generally speaking, I tend to like filmmakers that approach it really simply, which is actually really hard to do. I studied the Coen Brothers’ way of setting up shots - you can watch No Country For Old Men without the sound and it’s still so intense. On set it’s about learning when to be assertive and when to be polite - you’re trying to do the right thing by the film but also by everyone working on the film. You wear different hats and it can be very exhausting - I think the best directors are themselves and they don’t compromise, which is harder to do at the beginning. At first, I was unsure as to whether I would even get the funding, but I would still have made the film. I would have still made it about witches, but perhaps set it in a backyard somewhere, which would have been a different kind of film, scaled down.

How have you found the reactions to the humour in the film? Have different audiences responded differently?

For me, the humour had to be this way - I fought for it on the set, I fought for it in the edit. Some people may think it cruel, but that’s really Zambian humour. We laugh at really inappropriate things. I think it’s because there was a time when, in Zambia, I was attending a funeral every week. The funerals are very different there — people laugh, and make jokes — because we’re losing someone every week. Other people would think that inappropriate, but it’s because they’re trying to make something dark into something light.

It’s perhaps rare to a UK audience to be presented with a different comedy culture. The scene with the western tourists visiting the camp, was that a pointed criticism at that kind of tourism?

Yes, and also a criticism of myself - that was triggered by me going to the camp and wanting to take pictures. I asked if that was okay, and the women were so violently against it - they said, “everyone just takes pictures of us and leaves”. There’s that culture of people visiting and going “oh, it’s so sad”, but that was me too, so I was taking part in this tourism of exploiting them, as well as others.

So what does the future hold - where are you going next?

I’m researching an idea currently. My mum runs an organisation in South Wales that deals with human trafficking and FGM, amongst other issues. I volunteer for them and I’ve been looking through their archive — they’re one of the first shelters to help male victims of trafficking, who are cared for by a community of around 70 women (it’s a female-run organisation). I found something interesting in that, that somewhere as idyllic as Wales, a place like this needs to exist. I really want to bring the idea of a cinematic landscape for these two places (Zambia and Wales). It’s about finding the stories to tell from those places.

I Am Not A Witch opens in UK cinemas on Friday 20th October.