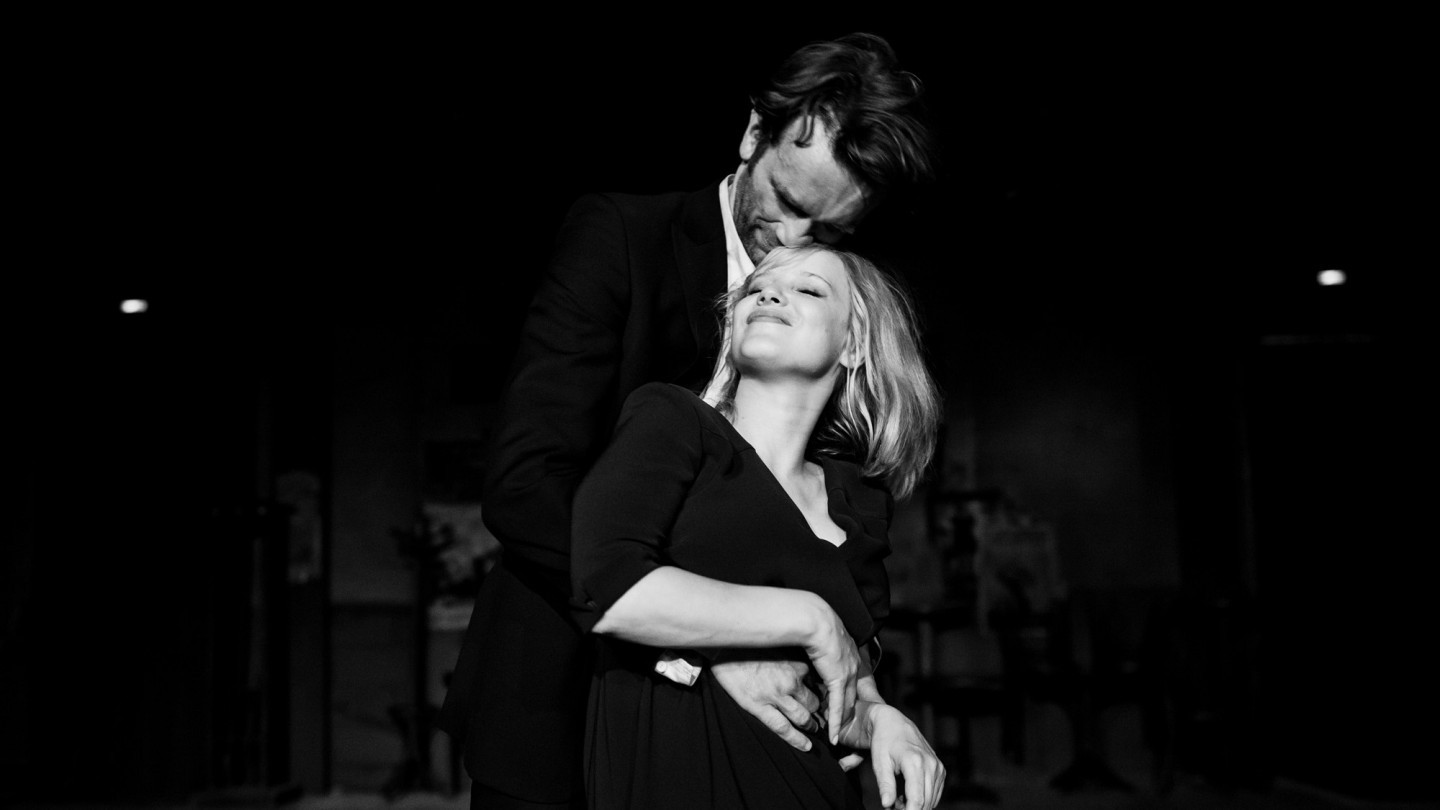 Winning the Best Director Award at Cannes this year, Pawel Pawlikowski’s Cold War is set against the background of the Cold War in the 1950s in Poland, Berlin, Yugoslavia and Paris, and follows Zula and Wiktor as their relationship is shaped by the events surrounding them. Film4's Stephanie Watts spoke to director Pawel Pawlikowski about the making of the film.

Cold War has a lot of moving parts - music, romance, politics, history - that all interlink and inform the ideas in the film. Where did the story start for you?

There were these two characters that were floating for years with me. They were partly inspired by my parents who had a very tempestuous relationship involving different partners. So that’s been kind of around as the ultimate love story; a couple that can’t get it together, but they’re destined to be together. I hate biopics, you can’t tell a story of a life. Even with two people there’s a lot of mess in real life, no? And trying to impose a kind of cause and effect logic on it usually leads to very cheesy scenes and cheesy dialogue, and very reductive interpretations. So for a long time I was looking at how to do it, and I arrived at this elliptic way of doing it, but then I needed something like music to hold it all together. So the music became like the third character, the third element that kept it all together and helped to identify the changing relationship, times and places.

That main piece of music that returns in different styles is quite emotional. Were they folk songs that already existed or were they composed specially for the film?

They were folk songs. They were part of the repertoire of this already existing folk ensemble called Mazowsze, which has been around since 1950. The leader of Mazowsze was the conductor and arranger of the music as well, so in the credits it says “traditional folk arranged by this man, Tadeusz Sygietyński”. I took that tune and asked real performers to do it in the film. That girl who sings it at the beginning, I met her at some folk festival, but that wasn’t part of her repertoire, I asked her to sing it for the film. The same as the woman on the accordion.

It sounds like you had a similar journey to the characters at the start of the film.

Yes, I spent months going round folk festivals. I had a team of people filming everywhere and found some really good characters and faces and instruments.

Did you write the part of Zula with Joanna Kulig in mind?

Yeah, I did. I was thinking of her when I was writing and imagining the scenes. I’d met her 10 years before, when I was casting for Ida, and she charmed me, this really original girl from the mountains. A very genuine, timeless type, you know? And really musical, very kind, charming. When I was writing I was thinking, “She can do that.” But then at some point I thought “I want my heroine to be 17 at the beginning” and Joanna hasn’t been that for a long time, 10 years ago she’d have passed as that. So then I had to start looking for another Joanna Kulig. And I told her, “listen, don’t worry, you’re my number 1, but if I find some discovery…” but then I realised it was totally meant for her, so I went back to her and she’d just been waiting patiently - she knew that I’d turn up! And I just changed the script a bit, I made her older, I gave her a criminal past so she’s not this kind of hooligan girl that comes off the street, but she’s done time. It actually added something to the story as well. So yeah, she was always number one.

What made you want to return to Poland to make films?

I guess some kind of life situation, and some desire to go back and to go back to live in Poland as well. My kids left home, and I was a single father, so as soon as they left home I thought, “What am I doing here? Let’s start something new.” Plus I had a real yearning for the Polish landscape, which I remembered from my early days. I left when I was 14, but you take so much in before the age of 14. And this Mazowsze folk music, I kind of grew up with these songs. Not that I liked them at the time, but, like Abba for some, they just surrounded me, and now I have a great affection for them. It was like a need to touch base, something that I’d lost, almost.

Cold War is out in UK cinemas from 31st August.