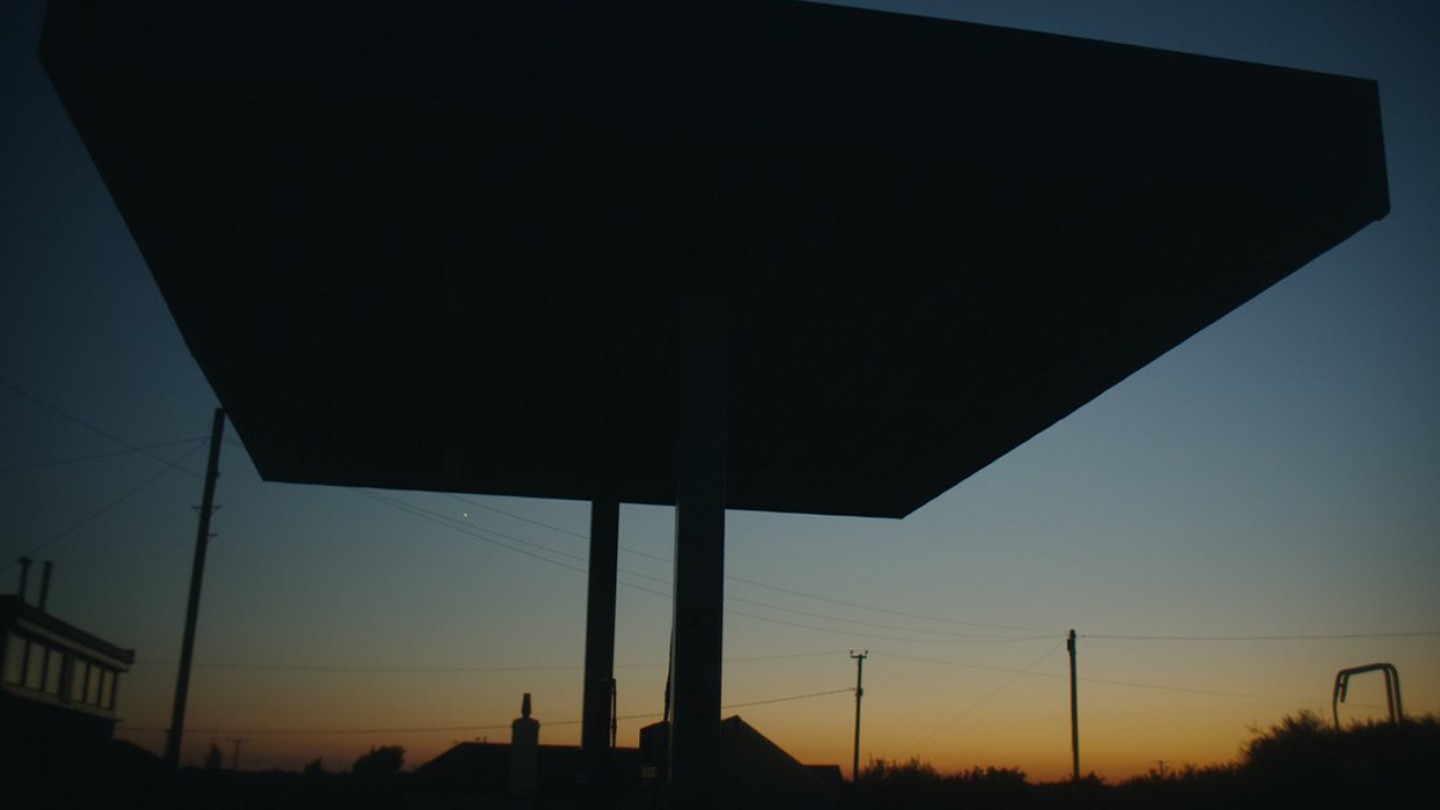 Director Moin Hussain, whose Film4-backed short Naptha screened in Critics’ Week at Cannes, discusses mixing science fiction and human drama elements to explore personal themes, as well as the experience of showing a film in Cannes, and how the hardest task for a low-budget filmmaker is shooting in a petrol station.

Naptha has both human drama and science fiction genre elements at its core. Did you start with one or the other, or were they both intertwined?

I think it’s a bit of both, really. When I was studying, I never really thought of genre film as an avenue for me. I was always interested in drama, social realist storytelling. The last short I made, ‘Real Gods Require Blood’, was a collaboration with Tom Benn, who wrote it. That film was a social realist film mixed with a horror film, and my in point for it was the social realism. And through that, I had a whale of a time making a horror film. That experience taught me that I can make films about what I want to make films about, but with genre you have so much more permission to play around with every aspect of the filmmaking process. It’s so exciting.

Saying that, I wanted to make a film that was a lot more personal this time, about communication, family, and engaging with where you’re from. But I also wanted to make a sci-fi film set in a service station, because every time I went into one of them, I thought, ‘this is a spaceship’. The darkness outside, the bright, white, clinical light inside. The short ended up being about a smaller petrol station, but I think they complement each other perfectly. I think making this into a sci-fi film allowed me to open it up to talk about so many different things.

What was the personal aspect that you wanted to explore, and how did the sci-fi elements help you to chart that territory?

I was born in East London, and I moved to Norfolk when I was about 12. It was a massive culture shock for me. I went from the most multicultural, urban school to the whitest town ever. My dad’s from Pakistan. I’ve never been to Pakistan, I’ll probably never get to go. I don’t speak the language. Yet my dad would say ‘this is this place you’re from’, and would tell me all of this stuff about my cultural identity. And for me, it was so abstract, you could have been talking like you were from Mars. So it manifests itself in the film in a way that it’s this strange, abstract place in the stars that seems supernatural, completely untouchable.

When you make your first films, you draw on personal experience. I do feel English, but I don’t feel culturally, completely English. But then I don’t feel culturally, completely Asian, or Pakistani. So, should I be making films about British Pakistanis? That’s my dad, that’s my cousins - that’s not really me. So I guess I’m trying to find a way to explore an aspect of culture and identity that I know is part of me, but I don’t have that must access to, so in a way an alien conspiracy makes a lot more sense.

You talk about genre giving you permission to use the full spectrum of filmmaking techniques - this film is so otherworldly in tone but also in the set and production design. The petrol station itself looks strange, like a scale model. Is that a real location?

It was so hard to find the petrol station. That’s the one thing you’re not supposed to set as your location, making a short for no money. It’s impossible to shoot in a petrol station, because 95% of them are owned by Shell or BP, and they’re not going to close them for a short film. So you have to try to identify the independent ones, and there are none left. We started out trying to shoot in London, then we went to Manchester, Leeds, and found nothing. So we ended up in Cornwall.

We found this place, and it was perfect. We were so lucky. They let us do whatever we wanted, we could paint anything… I couldn’t believe it when they let me commit to shooting in Cornwall. But it was the perfect place. It feels like a set, in a good way. It adds a strangeness to it.

Was there a film or filmmaker that made you want to become a director yourself?

I never had that lightning rod moment. I always watched films as a child, as you do, but I never really thought about it as a route for me. I always wanted to be a musician. I was playing in bands and stuff, and when I finally got around to university, four out of five of the choices were music, and on a random punt I picked this cinema and photography course. It was weird, because, when I started that course, I don’t think I knew what a director was. It took me three years to actually understand what a director was, and the first film I made was my graduation film. But I feel like if I had started out with this preconceived idea, it would have been a lot more conscious. I had wanted to be an editor, a screenwriter, a DoP, a production designer before I even got to directing, so I feel very lucky to have found it organically.

This is your second short that has been picked for the Cannes Critics’ Week selection. What’s the experience of bringing a film to Cannes?

They always put on a nice screening for you at Critics’ Week. It’s very personal, and it feels like they put as much effort into their shorts screenings as their feature screenings. I was pretty ignorant, to be honest, about festivals. I’d never been to Cannes, and never thought of going until my film was here. So when we got in, two years ago, it was an overwhelming experience. But Critics’ Week is a very nice part of the festival to be involved in, because they take an interest in you, and your career, and everyone makes an effort. It’s a nice, family, friendly experience.

Shorts don’t often get a theatrical release, so it must be a special experience to see your film projected on a big screen, to a full house.

Exactly. We’re very fortunate in that way. We premiered Naptha at the London Film Festival, and it was insane. It was part of the Film London programme, and they put it in the IMAX in Leicester Square. And we’d literally finished the film five days before, and then we turned up to the screening and found out it was in the IMAX. It was the most surreal thing… It was amazing. 700 people were watching this short that I’d made. But at the same time, I wasn’t ready to watch the film, because i’d finished it about a week before. So to be confronted with that was too much! It was a baptism of fire, in a way.