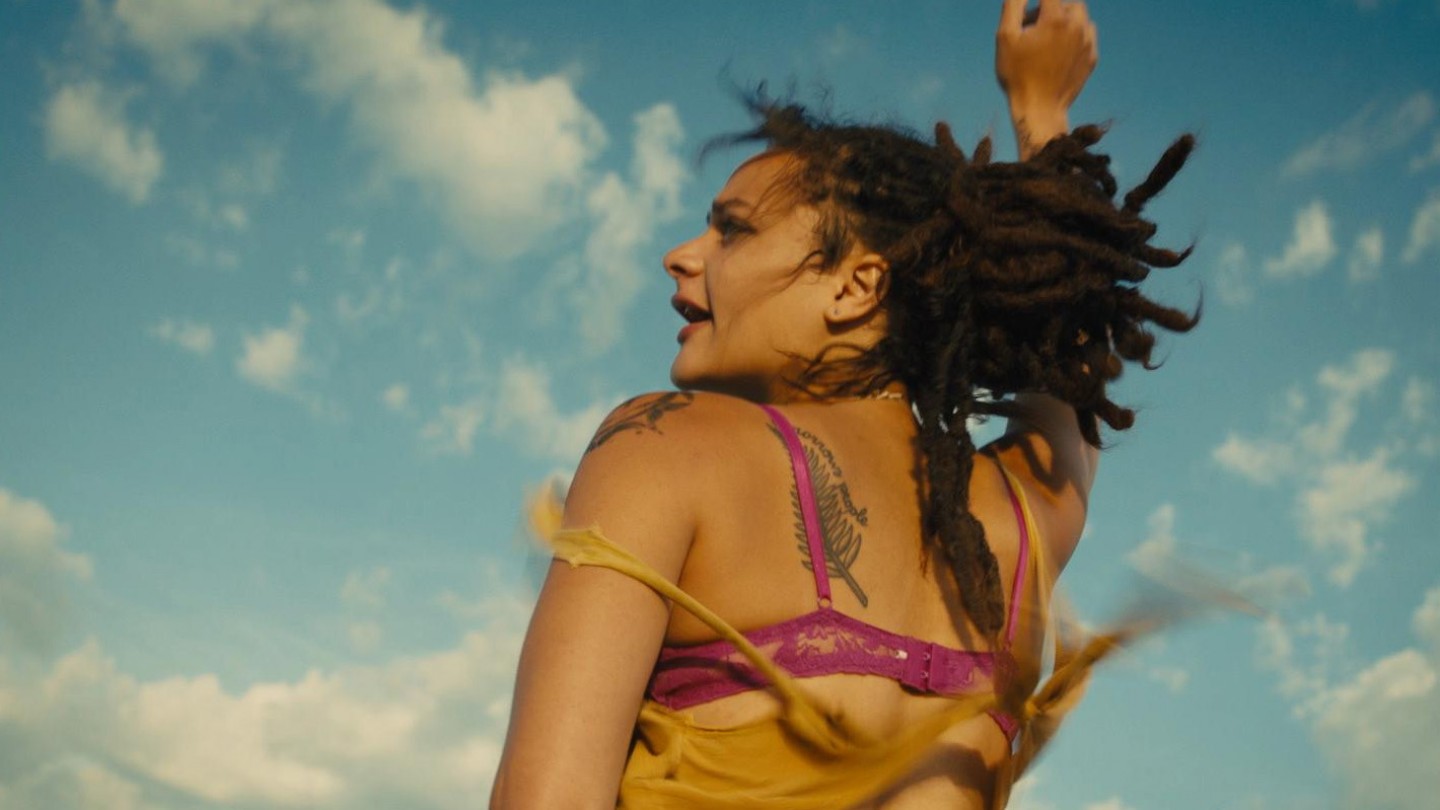 There were two awards for Ben Wheatley’s High-Rise: British/Irish Film of the Year and Technical Achievement (Mark Tildesley – Production Design). And Naomie Harris was nominated as British/Irish Actress for her work in three films – Film4-backed Our Kind Of Traitor, as well as Moonlight and Collateral Beauty.