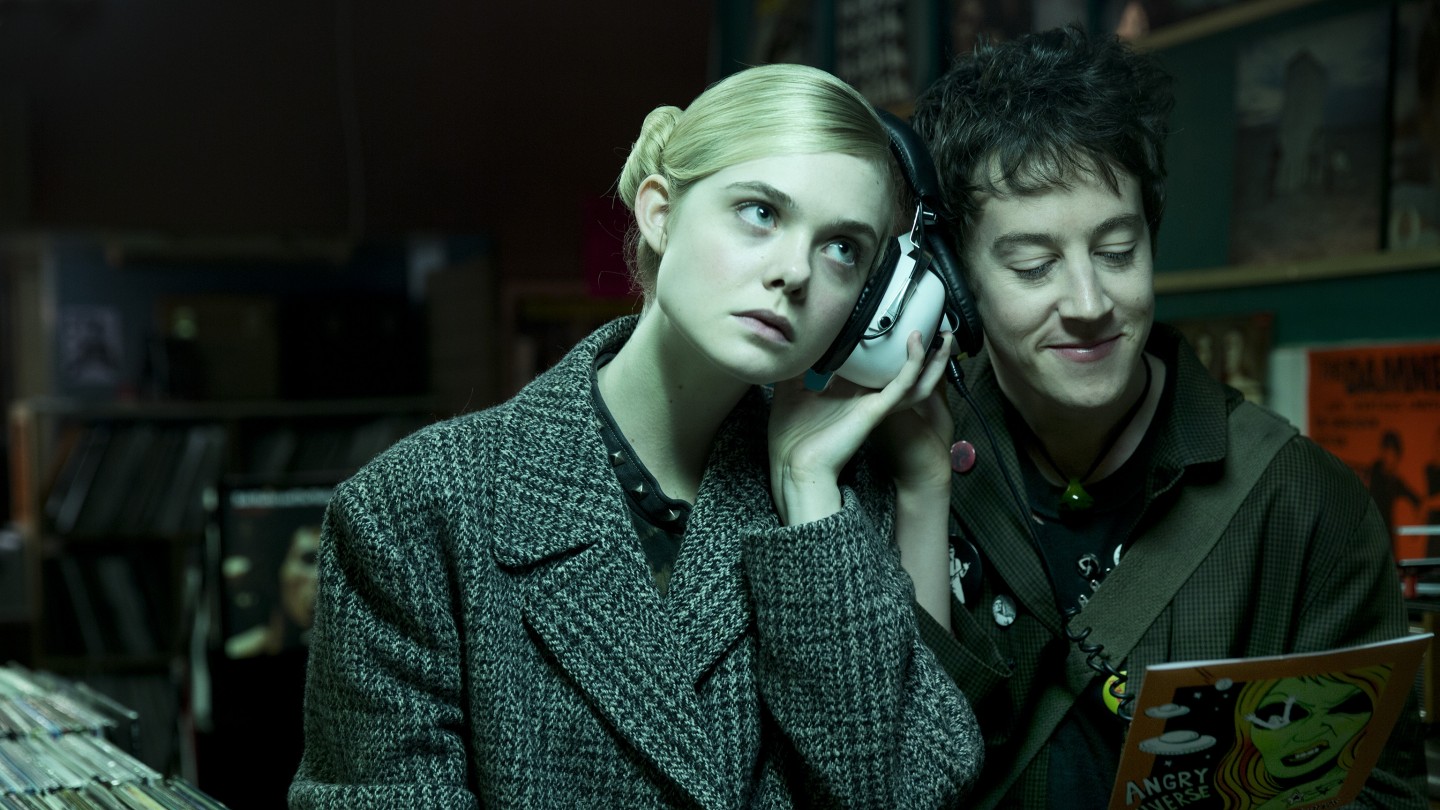 Three Film4 backed films have been invited to screen in Official Selection at the 70th Cannes Film Festival, which will take place from May 17th-28th

The Killing of a Sacred Deer from director Yorgos Lanthimos and Lynne Ramsay’s You Were Never Really Here will screen In Competition, while John Cameron Mitchell’s How to Talk to Girls at Parties will show Out of Competition.

Director of Film4 Daniel Battsek commented: “We are delighted that our filmmakers have caught the attention of the world’s premier film festival, and proud and excited for these three films to be presented for the first time at Cannes in May.”

The Killing of a Sacred Deer is Film4’s second collaboration with director Yorgos Lanthimos to be selected for Cannes, following The Lobster, which screened In Competition and won the festival’s Jury Prize in 2015. The film reunites Lanthimos with Colin Farrell, who stars as Steven, a charismatic surgeon forced to make an unthinkable sacrifice after his life starts to fall apart, when the behaviour of a teenage boy he has taken under his wing turns sinister. Nicole Kidman, Alicia Silverstone, Barry Keoghan, Raffey Cassidy and Bill Camp also star in a film that was scripted by Lanthimos and his regular collaborator Efthymis Filippou, and produced by Ed Guiney and Andrew Lowe of Element Pictures.

Lynne Ramsay’s You Were Never Really Here has also been selected to screen In Competition. Joaquin Phoenix, Ekaterina Samsonov, Alessandro Nivola, Judith Roberts and John Doman star in an adaptation of the novella by Jonathan Ames, written and directed by Lynne Ramsay, and produced by Rosa Attab, Pascal Caucheteux and James Wilson for Why Not Productions.

John Cameron Mitchell’s How to Talk to Girls at Parties stars Elle Fanning, Alex Sharp, Ruth Wilson, Matt Lucas and Nicole Kidman. Croydon, 1977: at local punk queen Boadicea’s party, teenage punk wannabe Enn discovers every boy’s dream – gorgeous foreign exchange students. But these teens are in fact aliens, sent to Earth to prepare for a mysterious rite of passage. Love-struck Enn turns to Boadicea and her followers to save the object of his affections Zan from certain death. But when the punks take on the aliens, neither Enn’s nor Zan’s universe will ever be the same again. Adapted from Neil Gaiman’s short story by Philippa Goslett and John Cameron Mitchell, the film is produced by Howard Gertler, Iain Canning, Emile Sherman and John Cameron Mitchell, for See-Saw Films and Little Punk.