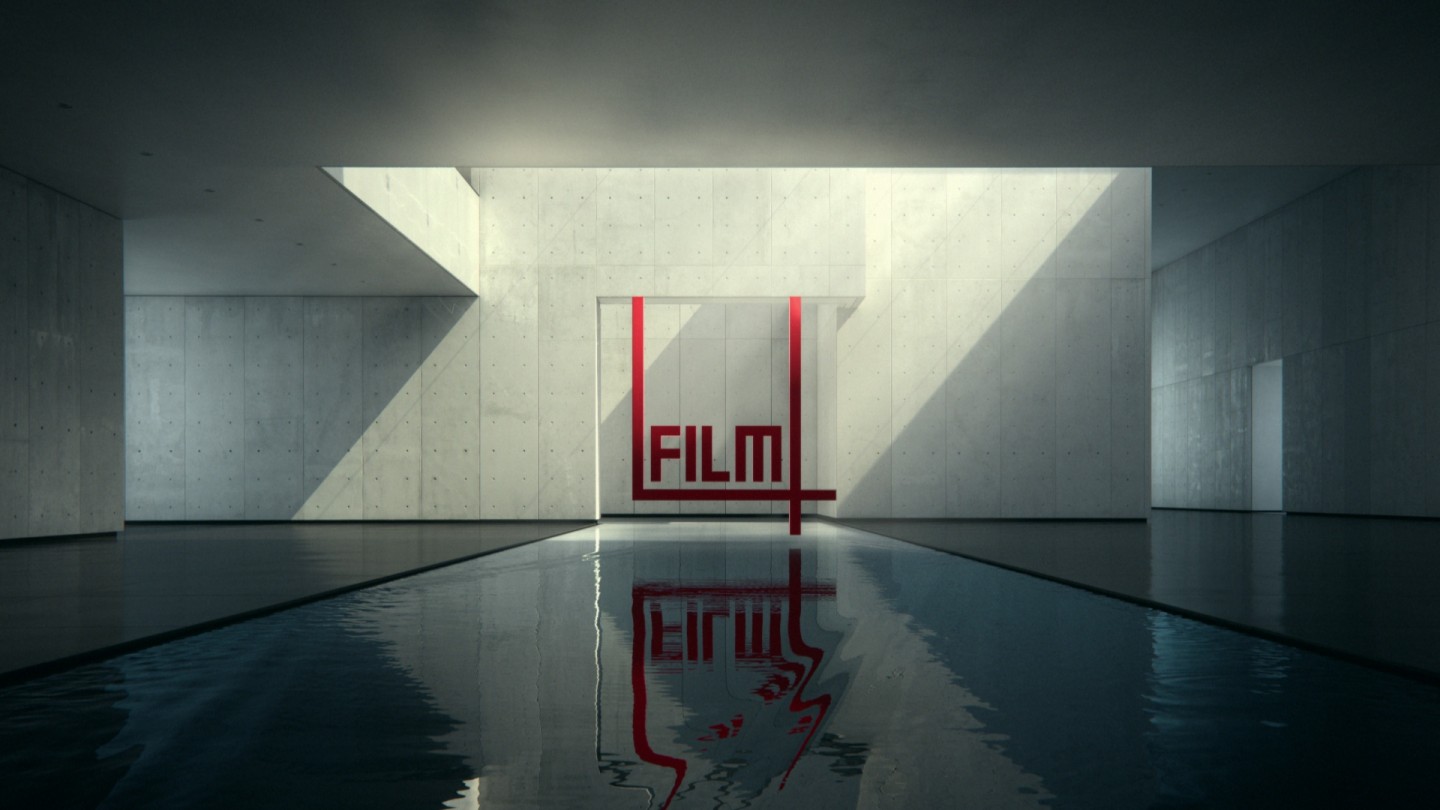 Joaquin Phoenix won Best Actor for his performance in You Were Never Really Here.

Best Screenplay was jointly awarded to Lynne Ramsay (You Were Never Really Here) and Yorgos Lanthimos and Efthymis Filippou (The Killing of a Sacred Deer), both Film4 backed.

Nicole Kidman was given a special 70th Anniversary Prize to mark her contribution to a festival in which she starred in four projects in Official Selection, two of which - The Killing of a Sacred Deer and How To Talk To Girls At Parties - were Film4’s.

Director of Film4 Daniel Battsek commented: “We’re hugely proud that the Cannes Jury has recognised so many talents from both in front of and behind the camera, from the Film4 films invited to screen at this year’s festival. Congratulations to all of our filmmakers. It’s a great start for these bold, newly acclaimed films, and we look forward to audiences around the world getting to see them in the coming year.”

Film4 backed four of the five British feature films invited to screen at the 2017 Cannes Film Festival: John Cameron Mitchell’s How To Talk To Girls at Parties screened Out of Competition, and Rungano Nyoni’s debut feature I Am Not a Witch screened in Directors’ Fortnight, in addition to the Competition films mentioned above from Lanthimos and Ramsay.