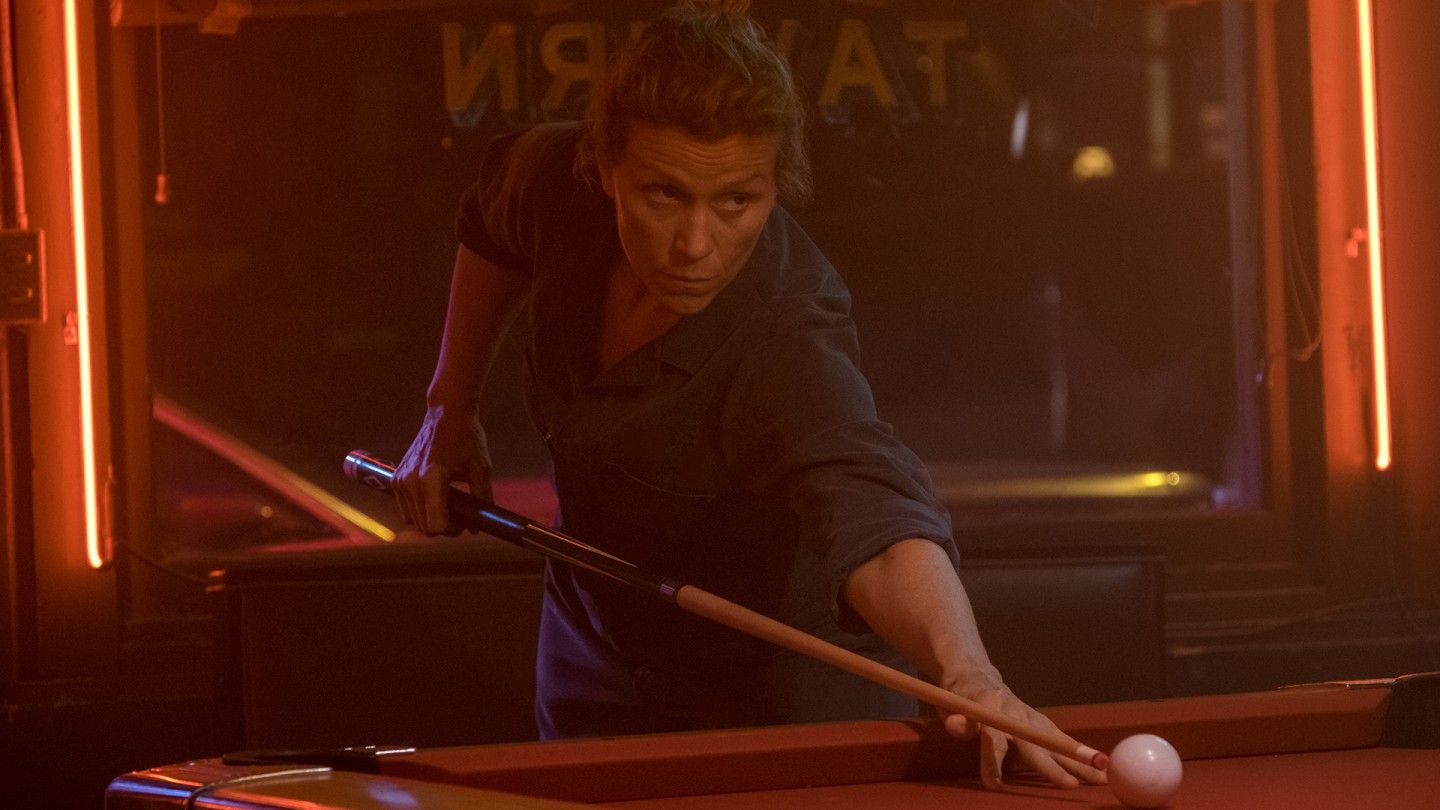 Director of Film4 Daniel Battsek commented: “Congratulations to Martin, Graham Broadbent and the whole Three Billboards team on their Golden Globe nominations. Congratulations also to Rungano and Emily on their BIFA wins. Everyone at Film4 is thrilled to see I Am Not a Witch receiving acclaim in such a strong year for British independent film.”

Three Billboards Outside Ebbing, Missouri has been steadily accruing awards and nominations since bowing at the Venice Film Festival in September, where it won the Best Screenplay prize. It went on to win the Toronto Film Festival’s Grolsch People’s Choice Award, following in the footsteps of previous Film4 backed winners Room (2015), 12 Years a Slave (2013) and Slumdog Millionaire (2008). The film won further audience awards at film festivals in San Sebastián, Denver and Leeds, as well as at Camerimage, is one of the AFI Movies of the Year, has six Critics Choice Awards nominations, three Independent Spirit Awards nominations, and has so far received awards or nominations from critics groups in Los Angeles, Boston, Detroit and Washington. The film just crossed $18 million at the US box office after its fifth weekend on release through Fox Searchlight, and opens in the UK on 12th January, 2018.