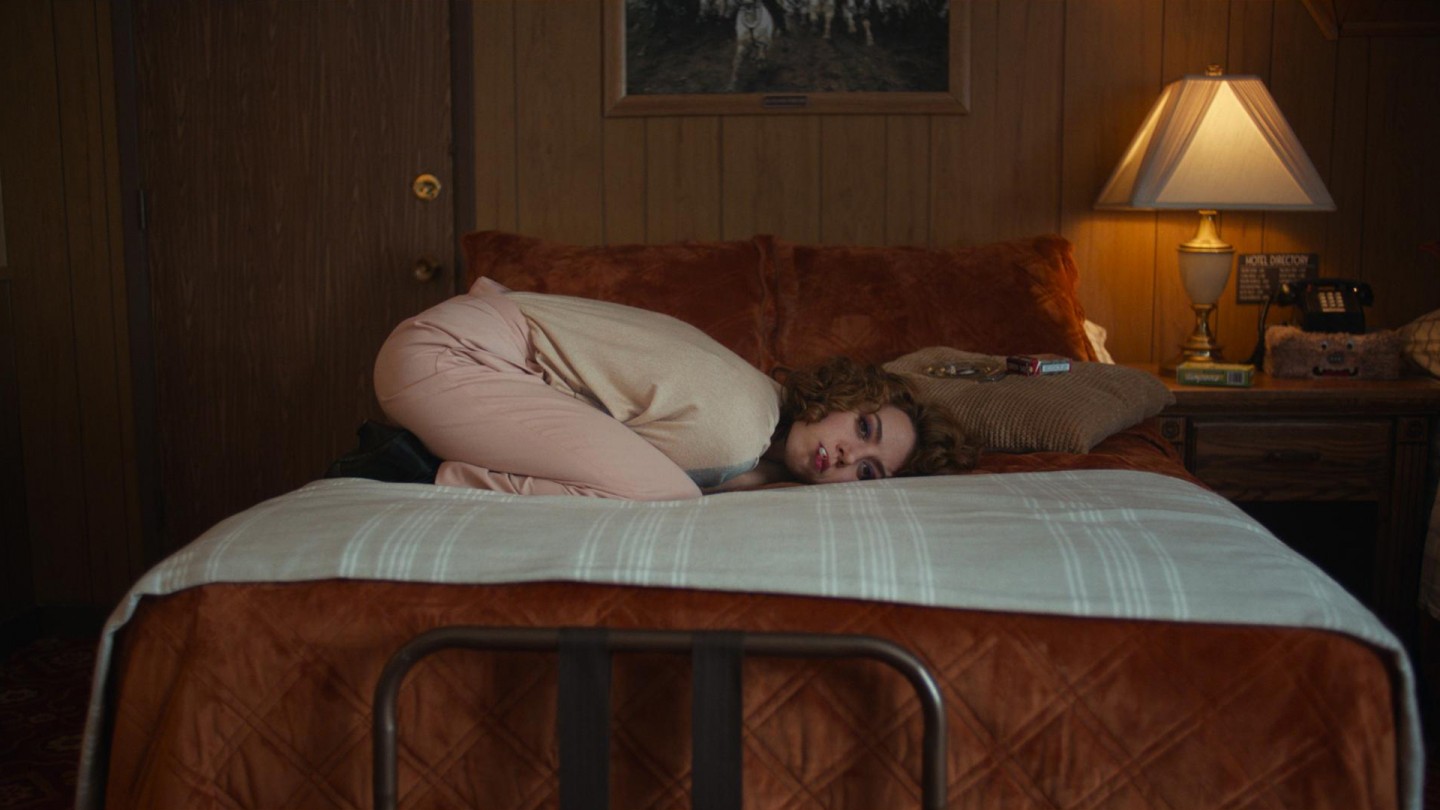 Bart Layton’s American Animals and Jim Hosking’s An Evening With Beverly Luff Linn will both have their world premieres at the 2018 Sundance Film Festival, while debut features Beast from Michael Pearce and I Am Not A Witch from Rungano Nyoni will make their US debuts.

Film4’s Deputy Head of Creative Sam Lavender, Executive Producer on American Animals, An Evening With Beverly Luff Linn and Beast, commented: 'We're delighted the Sundance selectors have invited four of our films, and truly excited for North American audiences to get their first look at them. We have two debuts and two second features playing, by four wonderful filmmakers, and it's great to be able to showcase Film4's commitment to developing and supporting distinctive and unique work.”

Layton’s American Animals has been selected to screen in Sundance’s US Dramatic Competition section. Starring Evan Peters, Barry Keoghan, Blake Jenner and Jared Abrahamson, the film tells the unbelievable but true story of four young men who attempt one of the most audacious art-heists in US history. American Animals takes the thrill of the heist genre and turns it inside out, blurring the line between truth and fiction in a wild story of money, movies and the search for meaning. Developed by Film4 and co-financed by Film4 and AI, the film is a Raw production, produced by Derrin Schlesinger, Katherine Butler, Dimitri Doganis and Mary Jane Skalski, and Layton’s second film at Sundance after his BAFTA and BIFA winning The Imposter, also Film4 backed. American Animals is being sold by UTA for domestic and Sierra/Affinity for international.

Aubrey Plaza, Emile Hirsch, Jemaine Clement, Matt Berry and Craig Robinson head the cast of An Evening With Beverly Luff Linn, the second film from writer/director Jim Hosking (BIFA Discovery Award winner for The Greasy Strangler). The film screens in the NEXT section, which features bold work distinguished by an innovative forward-thinking approach to storytelling. Lulu Danger’s unsatisfying marriage takes a fortunate turn for the worse when a mysterious man from her past comes to town to perform a mysterious event called An Evening With Beverly Luff Linn; For One Magical Night Only. Written by David Wike and Hosking, and co-funded by the BFI with National Lottery funding, Film4 and GPS Partners, the film is produced by Sam Bisbee and Theodora Dunlap of Park Pictures, Oliver Roskill, Lucan Toh and Emily Leo of Wigwam Films, and Andy Starke of Rook Films. UTA Independent Group is representing the North America sale. Protagonist Pictures is handling international sales outside of North America.

Beast, a dark, romantic thriller from award-winning feature debut writer-director Michael Pearce, features rising stars Jessie Buckley and Johnny Flynn. The film will have its US premiere in Sundance’s Spotlight section, after world premiering in the Platform section of the 2017 Toronto Film Festival. BEAST was developed and funded by Film4 and the BFI (with National Lottery funding), and produced by Agile Films’ Kristian Brodie and Stray Bear Films’ Lauren Dark and Ivana MacKinnon. 30WEST has US distribution rights, Protagonist Pictures are selling internationally. Altitude will release the film in the UK.

Rungano Nyoni’s debut feature I Am Not A Witch, which follows the fortunes of a nine year old girl exiled to a witch camp in modern day Zambia; will also have its US Premiere in Spotlight. The film world premiered at the 2017 Cannes Film Festival in Directors’ Fortnight, closed the Discovery section of the Toronto Film Festival, and was nominated for 11 British Independent Film Awards earlier in November. Producers are Emily Morgan for Soda Pictures, Juliette Grandmont for Clandestine Films and Titus Kreyenberg for Unafilm, and the film was financed by the BFI, Film4, Ffilm Cymru Wales, Aide aux Cinémas du Monde (CNC-Institut français), the Berlinale’s World Cinema Fund and HBF+Europe: Minority Co-production support. Kinology is the sales agent.