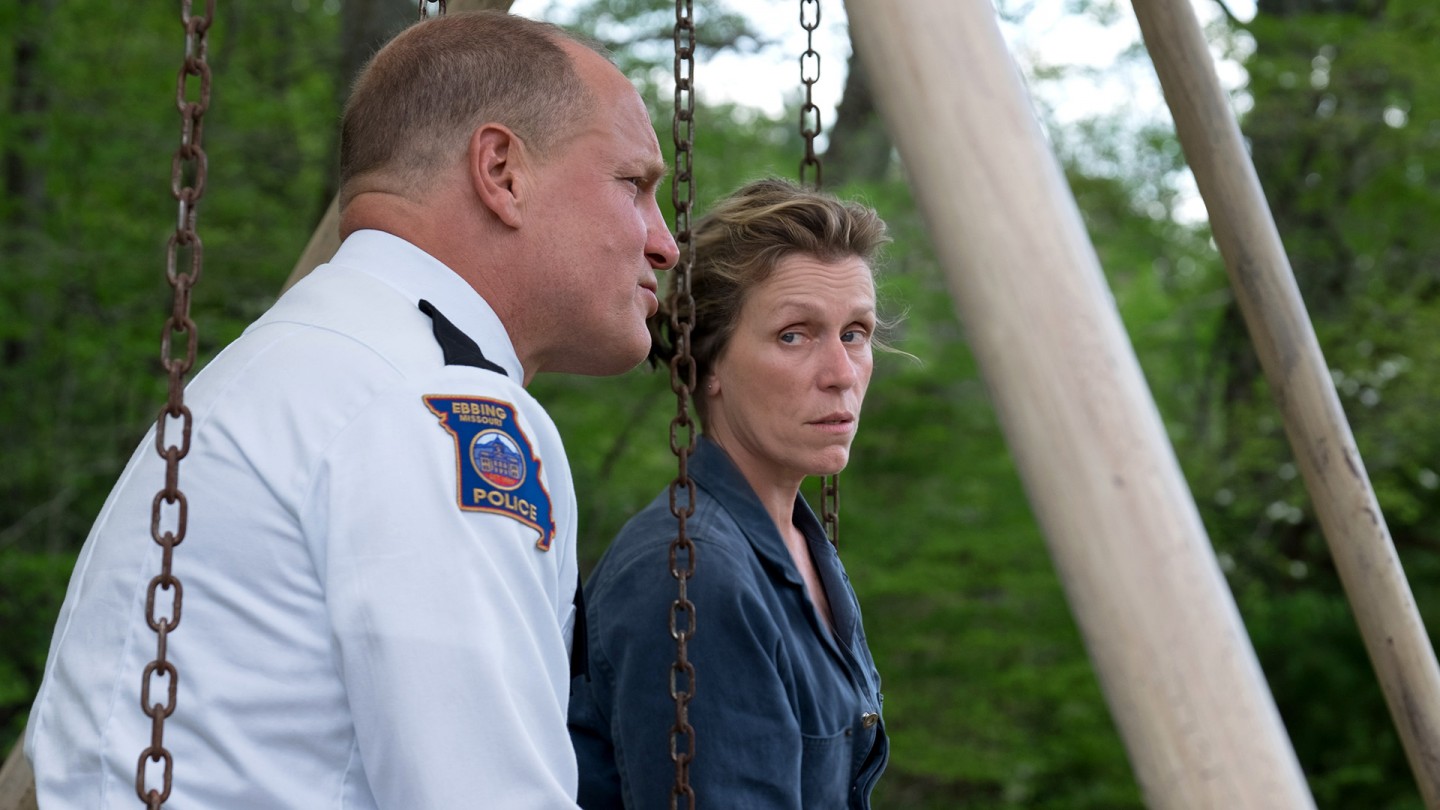 I Am Not A Witch nominated for Outstanding Debut by a British Writer, Director or Producer; Work receives nomination in British Short Film category

Welsh-Zambian filmmaker Rungano Nyoni and producer Emily Morgan have also received a BAFTA nomination in the Outstanding Debut by a British Writer, Director or Producer category for their Film4 backed debut feature film I Am Not A Witch.

Work, written and directed by Aniel Karia and produced by Scott O'Donnell has been nominated in the Best British Short Film category.

Director of Film4 Daniel Battsek commented: “We're absolutely thrilled Martin McDonagh’s Three Billboards has been recognised by BAFTA and its members with nine nominations – and following such a successful weekend at the Golden Globes! Film4 has a long history with Martin having backed all his films to date, helping this important writer to achieve the worldwide critical acclaim he deserves. And we’re also delighted both Rungano Nyoni's directorial debut and Aneil Karia and Scott O’Donnell's short film Work have been acknowledged today.

"These nominations illustrate the vital role Film4 plays to incubate home-grown talent and promote their work to a global audience.”