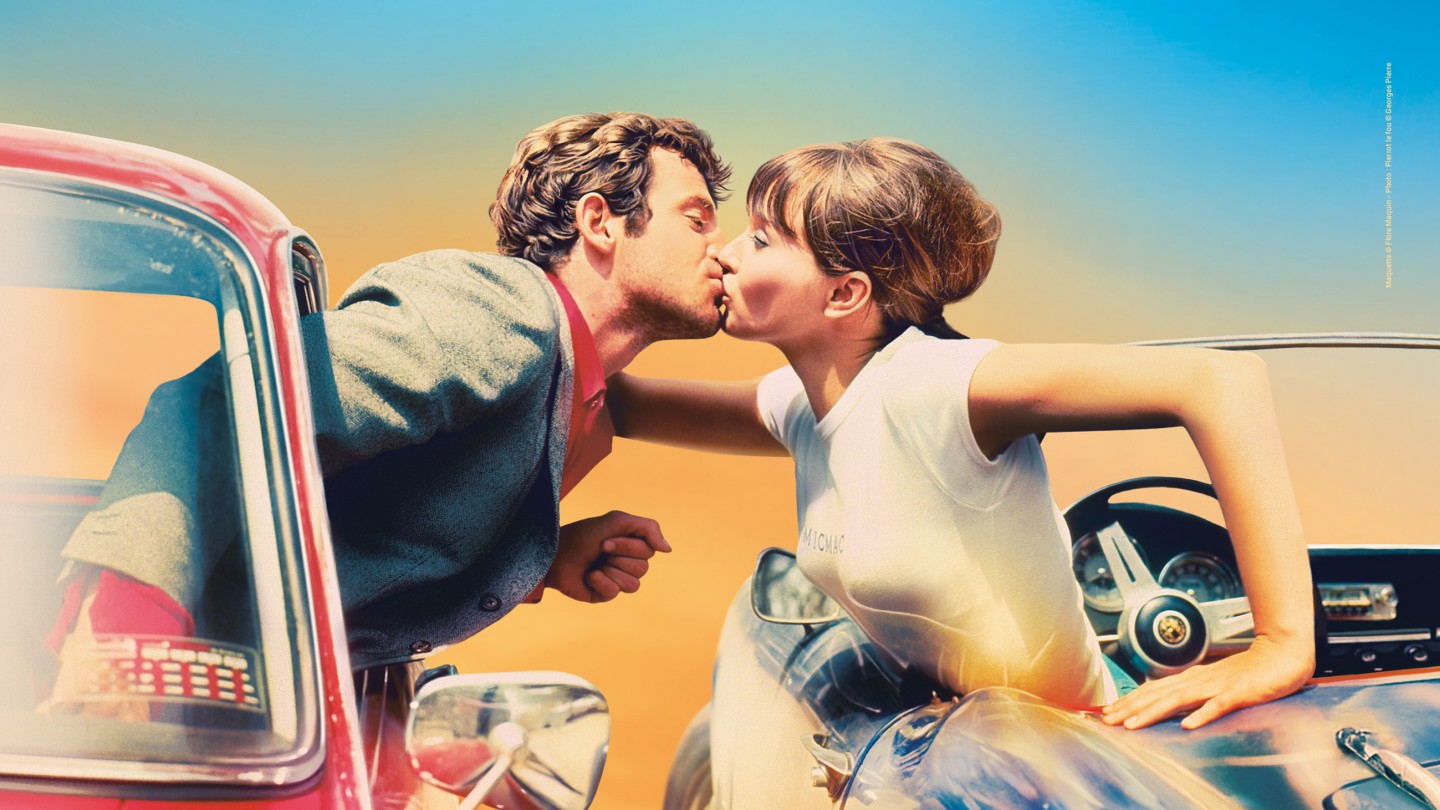 Film4 Online's Editorial Director Michael Leader returns from the Croisette with a handful of recommendations from this year's festival (in addition, of course, to the Film4-backed Cold War, which picked up the Best Director award)...

Hirokazu Kore-eda - perhaps the greatest filmmaker working today - returned to Cannes this year with what could very well be his masterwork: a powerful sketch of a family living on the margins of Japanese society. Full of Kore-eda’s trademark humanism, and boasting some standout performances (not least from HK company player Kirin Kiki), this was a perfect pick for the Palme - and by any margin a shoo-in for Best Foreign Language at next year’s Oscars.

Another foreign-language Oscar hopeful is this perplexing, mysterious drama from South Korean director Lee Chang-dong. His first film since 2010’s widely-acclaimed Poetry, Burning is adapted from a short story by Haruki Murakami, and follows a deadbeat wannabe-writer as he reconnects with an old school friend, is saddled with looking after her cat when she goes on a soul-nourishing trip to Africa, and then becomes third wheel after being upstaged by a slick yuppie she meets on her travels. Ben, played by Korean-American actor Steven Yeun, is a despicably smarmy character, and a calling-card role for the former Walking Dead star.

Under the Silver Lake

A divisive Competition selection, but I must admit that I was completely enthralled by David Robert Mitchell’s follow-up to It Follows. This crackpot noir throws all manner of styles, genres, tones and themes at the wall, creating a wacky tribute to and deep-dive into Los Angeles on screen and in the cultural consciousness. Andrew Garfield is our guide as the scruffy, skunk-sprayed loser Sam, who is desperately searching for his missing would-be girlfriend, Sarah, and is convinced the answers lie in the music, movies and video games he has amassed in his cluttered apartment. Full of Easter Eggs and Eureka moments, this is an existential odyssey that pop culture obsessives and tinfoil-hatted truthers will spend years decoding.

Half the length of Ryusuke Hamaguchi's 5-hour friendship epic Happy Hour, Asako I & II is by no means less nourishing. Like the protagonists in Under the Silver Lake and Burning, Asako's quarter-life crisis is kicked off by an elusive would-be lover: a boyfriend who stepped out to buy some shoes and never returned. Years later, Asako spies his doppelganger on a billboard, and, later, even strikes up a relationship with him. But will she ever shake the memory of the one that got away? This is drama at its most understated, full of yearning and mystery.