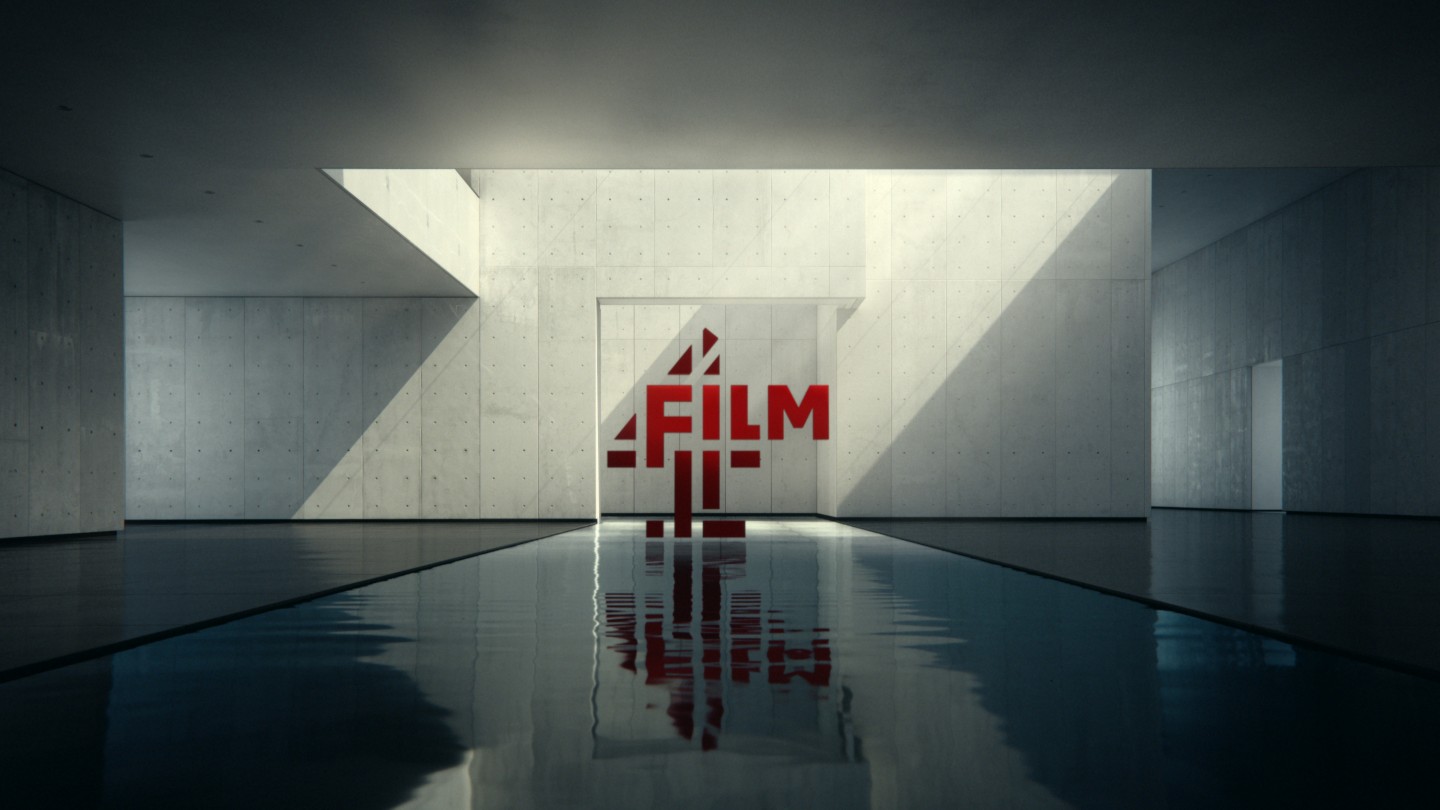 Principal photography commences Monday 11th June on The Personal History Of David Copperfield, an adaptation of the Dickens classic directed by award winning filmmaker Armando Iannucci (The Death of Stalin).

A fresh and distinctive take on Charles Dickens’ semi-autobiographical masterpiece, The Personal History Of David Copperfield, set in the 1840’s, chronicles the life of its iconic title character as he navigates a chaotic world to find his elusive place within it. From his unhappy childhood to the discovery of his gift as a storyteller and writer, David’s journey is by turns hilarious and tragic, but always full of life, colour and humanity.

Armando Iannucci is a writer and broadcaster, who has written, directed and produced numerous critically acclaimed television and radio comedy shows. His screenplay for the film In The Loop was nominated for an Oscar, and his iconic series for BBC – The Thick of It – was nominated for 13 BAFTA Awards, winning 5 during its four series run. Armando’s HBO comedy Veep has picked up numerous awards including two Emmys for Outstanding Comedy Series over the last four years. In 2017 he published ‘Hear Me Out’, a new book on classical music, and his feature film The Death of Stalin was released, winning 4 BIFAs and receiving 2 BAFTA nominations.

The Personal History Of David Copperfield reunites many of Armando Iannucci’s long-term collaborators including cast members Hugh Laurie (Veep), Peter Capaldi (The Thick of It, In The Loop) and Paul Whitehouse (The Death of Stalin) and crew members who collaborated on The Death of Stalin and previous productions including casting director Sarah Crowe, production designer Cristina Casali, costume designer Suzie Harman, cinematographer Zac Nicholson and composer Chris Willis.