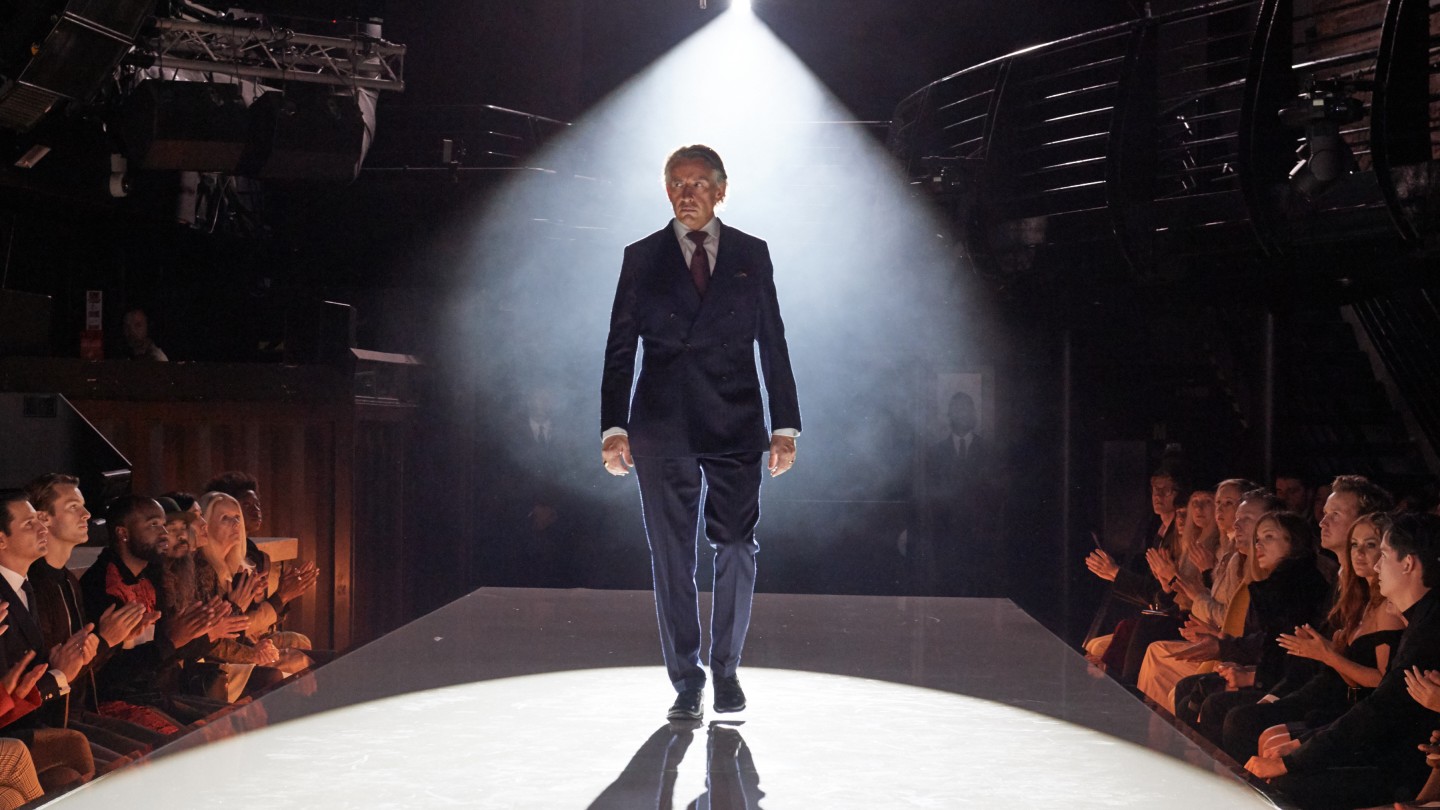 Greed is the fictional story of a retail billionaire, set in the glamorous and celebrity-filled world of luxury fashion, which is centered around the build up to a spectacular 60th birthday party in an exclusive hotel on the Greek island of Mykonos. Sony Pictures International Productions will release the film worldwide in late 2019.

“We couldn’t be more delighted to be teaming with Film4 for this picture,” said Laine Kline, Head of Sony Pictures International Productions. “Damian, Melissa and Michael have done an astronomical job assembling a brilliantly talented comic ensemble for this hilarious satire.”

Film4 Head of Creative Ollie Madden adds, “We can’t think of anyone better to take on the excessive world of business moguls and the super-rich than Michael Winterbottom and Steve Coogan. Together with Sean Gray, a great production team and brilliant ensemble cast, we know they’re going to make something both funny and with a genuine sting in the tail.”

Winterbottom and Coogan are long term collaborators, with the pair most recently working together on the critically acclaimed third instalment of The Trip series, The Trip to Spain co-starring Rob Brydon. The improvised three season comedy series was inspired by Coogan and Brydon’s semi-fictionalized versions of themselves as portrayed in Winterbottom’s A Cock and Bull Story. Their other collaborations include 24 Hour Party People and The Look of Love, both biopics tracking the rise and fall of entertainment moguls.

The film marks the sixth collaboration between Winterbottom and Film4 who have backed an eclectic range of films from the director’s repertoire including Genova, Welcome to Sarajevo, With or Without You, 24 Hour Party People, and The Look of Love.

Laine Kline and Luke Scrase are overseeing for SPIP. Sony Pictures International Productions is the local production arm of Sony Pictures Entertainment’s Motion Picture Group. SPIP’s latest film Slaughterhouse Rulez is currently on release in the UK.  SPIP is also in production on an adaption of Alan Warner’s novel The Sopranos, directed by Michael Caton-Jones.