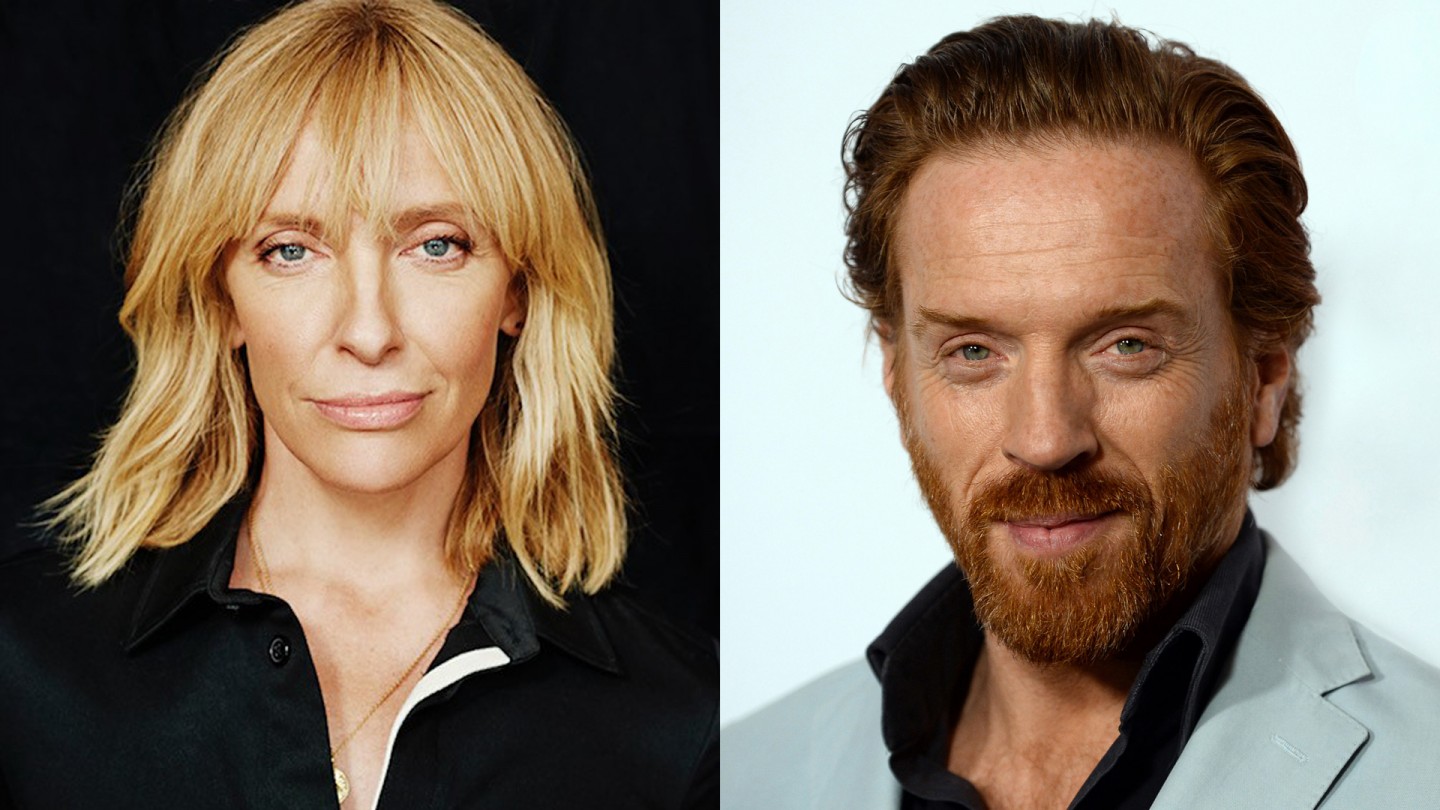 Dream Horse is the true story of one woman’s extraordinary dream to breed and raise a champion racehorse on the allotment of her forgotten Welsh village - and of how she brings her entire community with her.

Toni Collette (Hereditary, Velvet Buzzsaw, About A Boy) will take the role of Jan. Damian Lewis (the upcoming Once Upon A Time in Hollywood, Billions, Homeland) will play Howard Davies, the local accountant she persuades to join her in running the racing syndicate. Toni Collette is represented by CAA, Finley Management, Jackoway Austen Tyerman Law and United Management in Australia. Damian Lewis is represented by United Talent Agency and Jackoway Austen Tyerman Law in the US and Markham, Froggatt and Irwin in the UK.

Jan Vokes, a middle-aged barmaid at a working men’s club, recruits her initially reluctant husband Brian and local accountant Howard Davies to helpher bring together a syndicate of local people to breed a foal - which they name Dream Alliance. On the racetrack, he proves himself to be more than a match for the multi-million pound racehorses he comes up against – a true working-class champion, taking on the establishment at their own game. But much more than this, Dream begins to alter the lives of everyone in the syndicate, not least Jan’s. He is everything to her: friend, confidant and an escape from a life of always putting other people’s needs first.

Dream Horse is a classic story of triumph against adversity, and a tale of how a woman strives to make her dream a reality in a place where hope is thin on the ground.

Euros Lyn (Bafta award-winning director of Happy Valley, Kiri, Damilola Our Loved Boy, Sherlock and Black Mirror), will direct Dream Horse. Euros said ‘I grew up in the Welsh valleys where everyone knows this story - it’s a local legend.  The moment I read Neil’s brilliant script I knew I had to direct this funny and moving film. Casting Toni Collette as Jan Vokes, our extraordinary heroine and Damian Lewis as Howard Davies, her intriguingly conflicted accomplice is my own dream come true. They’re the perfect actors to tell this true story of how against all the odds, an ordinary woman inspires her community to go on the ride of a lifetime and rediscover a sense of hope.’

The film has been written by BAFTA winning writer Neil McKay (The Moorside, Mo, Appropriate Adult) and was developed with Film4. Film4, Ingenious Media, Ffilm Cymru Wales are funding the film, which is also being supported by the Welsh Government. They are joined by Warner Bros UK who will release in the UK.  Cornerstone Films will handle international sales and distribution.

The film will be produced by RAW, whose most recent films were documentary feature Three Identical Strangers and American Animals, and will shoot in Wales.  Katherine Butler (American Animals, The Imposter, Frank, Starred Up) will produce with Tracy O’Riordan (The Selfish Giant, Dark River, The Arbor).  Executive Producers are Piers Vellacott for RAW, Daniel Battsek and Ollie Madden for Film4, Peter Touche and Stephen Dailey for Ingenious Media, Pauline Burt for Ffilm Cymru Wales.

The true story behind the film was previously told in the documentary Dark Horse, produced by Judith Dawson and directed by Louise Osmond, also backed by Film4. It won the World Cinema Audience Award at Sundance before being released by Picturehouse in the UK and Sony Pictures Classics in the US.

Producer Katherine Butler said ‘I fell in love with this story when I first heard about Louise Osmond’s documentary - and when I met the real people involved, I was hugely inspired by both their steely determination and their joyous outlook on life. Our brilliant writer Neil McKay spent hours with many of the people whose story this is to craft an exciting, moving and often hilarious script. And Euros Lyn’s immediate and passionate response to the script completely convinced us that he was born to direct this film. We couldn’t be more thrilled with our dream casting of Toni Collette and Damian Lewis, and together with the support of all our financiers, the local welsh cast and crew and the horse racing community, we are off to the races!’