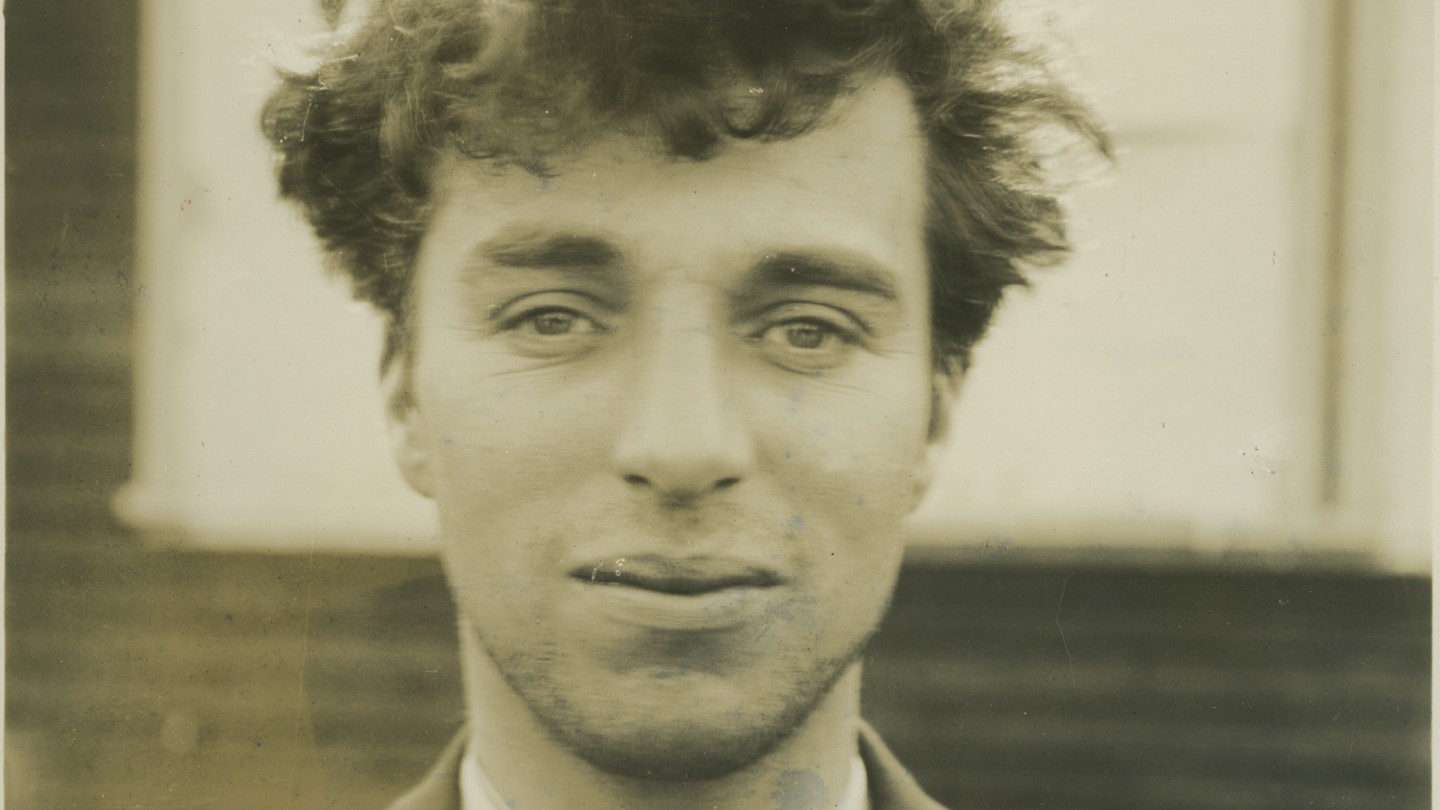 Altitude is handling international rights for the film and will be selling the project at Cannes with first footage promo. Showtime has North American rights. Altitude has also acquired distribution rights to the film for the UK and Ireland.

Chasing Chaplin is a unique and cinematic exploration of Hollywood’s most iconic figure. The film charts Chaplin’s life in his own words and those of the people closest to him, reflecting on his meteoric rise to fame. It’s an innovative and deeply personal portrayal of a remarkable artist and entertainer who was, for much of the twentieth century, the most famous man in the world.

Produced by Ben Limberg, John Battsek (One Day In September, Searching for Sugar Man) and BAFTA-nominated producer Mike Brett (Notes on Blindness), Middleton and Spinney craft an exclusive and enthralling look at one of the world’s most beloved comedians.

Chasing Chaplin is a Passion Pictures, Archer’s Mark and Smaller Biggie production, in association with Fee Fie Foe. The film also received funding by the BFI, awarding funds from the National Lottery, Film4 and Showtime. After receiving the Chaplin family's blessing, rights to access the extensive Chaplin film and photographic archives for the film were licensed from Roy Export, the managing entity of the Chaplin estate, and MK2, holder of the worldwide distribution rights to the Roy Export owned Chaplin films.

The film weaves together personal and creative archival sources from Chaplin’s own collection with unseen outtakes and newly unearthed audio recordings. The latter of these sources include an extraordinary four-day interview which the semi-reclusive Chaplin offered to Life magazine reporter Richard Meryman in 1966, when the star was several years into his self-imposed exile in Corsier-sur-Vevey, Switzerland.

This interview forms a central thread in the film’s narrative, and has been brought to life through several dramatic renderings, in which Middleton and Spinney utilise the same lip-synching technique they developed with Notes on Blindness.

The sense of authenticity was further heightened when the production negotiated exclusive access to film these scenes at Chaplin’s World by Grévin, the Charlie Chaplin museum now housed since 2016 in the famous Manoir de Ban where Meryman and Chaplin met and where Chaplin lived for 25 years.

Incredibly, the three rooms where the interview took place were the only spaces that had been preserved, and subsequently restored, to the same level of historic grandeur that they enjoyed five decades earlier. The production design team put the finishing touches to the space by meticulously using stills taken during Meryman’s interview to replicate every detail of the rooms as they were at the time.

As directors Peter Middleton and James Spinney explain: “We experienced a kind of time travel whilst re-staging Meryman’s unique encounter with Chaplin in the same rooms that the interview was recorded half a century ago. With careful attention to detail, the cast and crew have created a vivid dramatic frame for the film, in which Chaplin tells his remarkable life story.”

Producer John Battsek says: “We are all acutely aware of the responsibility we have placed on ourselves in taking on the extraordinary story of Charlie Chaplin. With Pete and James’s approach of seamlessly blending historical and unseen footage with originally shot material we are extremely excited at the prospect of presenting a new and unique approach to the Chaplin story to a worldwide audience.”

Beatrice de Reynies, General Director, Chaplin’s World says: “Chaplin’s World by Grévin is extremely thrilled to be part of Chasing Chaplin. For the first time since its opening, the only museum in the world dedicated to the genius of Charlie Chaplin made the decision to close its doors to the public for eight days so that these visionary filmmakers and their outstanding and creative production team could shoot on location. Welcoming the production to the Manoir de Ban, Chaplin’s home for about 25 years, was a very emotional experience.”

Further shooting took place in locations across London, culminating in a re-staging of the infamous 1947 Monsieur Verdoux press conference, which took place as the Red Scare took hold of America, and Chaplin’s politics came under closer scrutiny.

Chasing Chaplin now heads into the edit suite, where the newly shot dramatic scenes will coalesce with a treasure trove of previously unknown material to tell Chaplin’s self-proclaimed ‘fairytale’ rags-to-riches story – as well as the darker side of the rejection he experienced at the hands of America’s political and cultural elite.