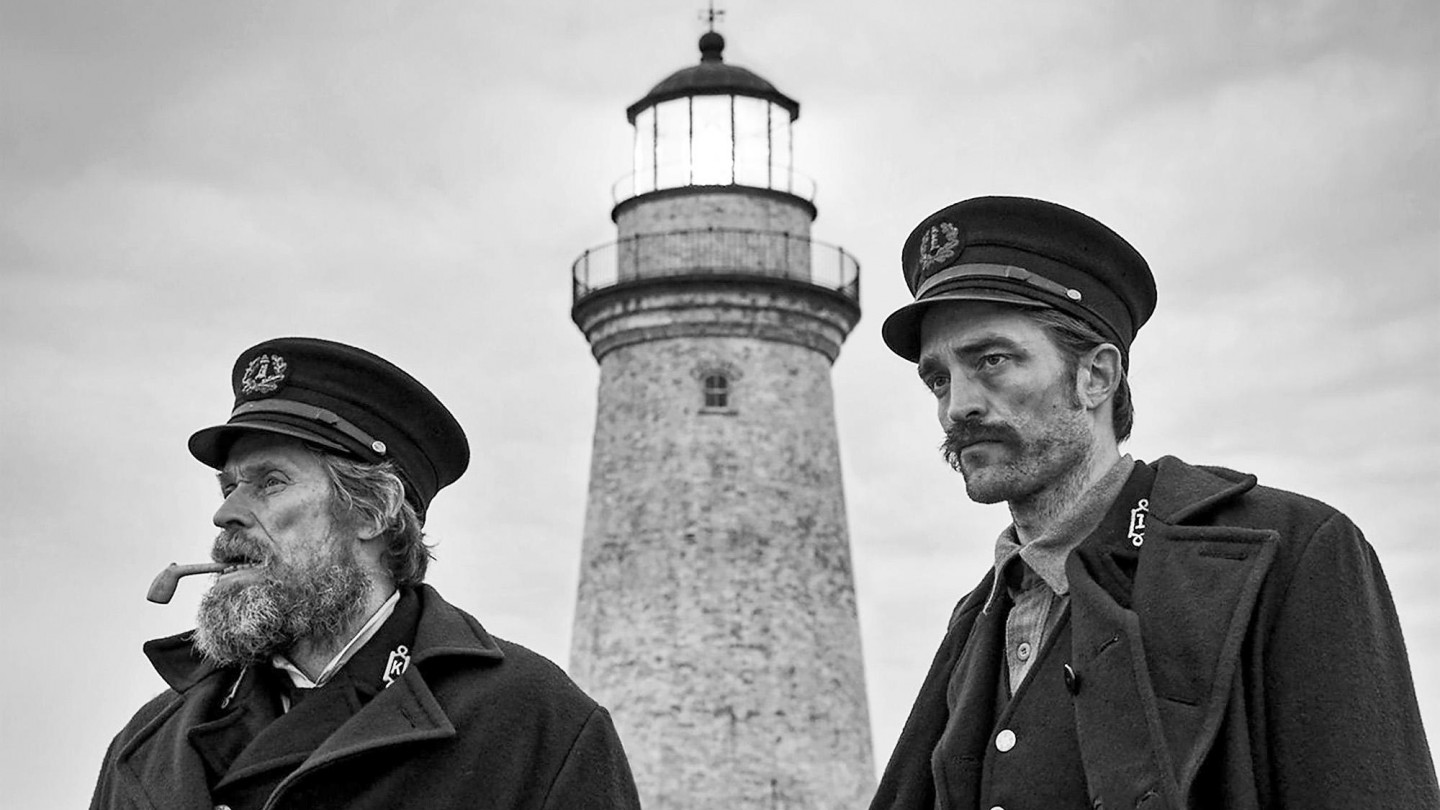 Film4's Catherine Bray reports from the Croisette on four of the most exciting works coming from this year's Cannes Film Festival...

It’s rare that the critical darling of the festival is also the hot ticket for buyers and takes home the Palme d’Or, but then Parasite is a rare film - an entertaining and righteously unforgiving class critique that also boasts filmmaking technique of sufficient pedigree to impress across the board. Refusing an easy narrative of victims and villains, it’s a film that comprehends capitalism as something larger and more monstrous than even its most privileged beneficiaries. And it’s also a bailout-sized bonus to see longtime Bong Joon Ho collaborator Song Kang-ho (Snowpiercer, The Host, Memories of Murder) showcase his considerable talents on this kind of platform.

As bracing as a bucket of briny water to the face, The Lighthouse pulls off quite the coup: the Robert Pattinson-Willem Dafoe two-hander about two isolated and increasingly addled lighthouse crewmen is the work of a writer-director indulging himself and his cast to the max, at the same time as servicing a fandom that didn’t exist yet when they made the movie. To watch The Lighthouse is to become a Lighthouse fan: it’s a movie that mutinies against any conventional definition of what an audience might want, at the same time as serving up endless crowd-pleasing, jaw-on-the-floor moments.

All Inclusive is a pitch-black revenge-of-the-nerds fantasy which, as if we needed further evidence, shows that just because somebody is put upon and bullied, it doesn't mean they're a nice person. When the nerds seize power - guess what? - they may turn out to be no more benevolent than the jocks they have overthrown, and they're more imaginative to boot. Is it that power corrupts? Or simply that the powerless have fewer opportunities to make their nastier fantasies come true? Kalvero (Lauri Maijala) certainly provides a case study of the second state of affairs, as the always entirely entertaining and horribly compelling lead who finds himself suddenly king for a day.

If this film hadn’t won the Queer Palme, I for one would have had to riot, but luckily it did. An elegant, passionate tale of love in the 18th century, Sciamma's drama successfully marries the depicted era’s doomy Romantic fondness for uncanny signs and symbols with our own age’s fetishisation of individual will and identity, creating a canvas on which her actors sketch a quiet tragedy at once preordained and suspenseful. The “terror of the sublime” has never seemed less like a term out of an art history essay, and more like a contemporary cinematic manifesto.