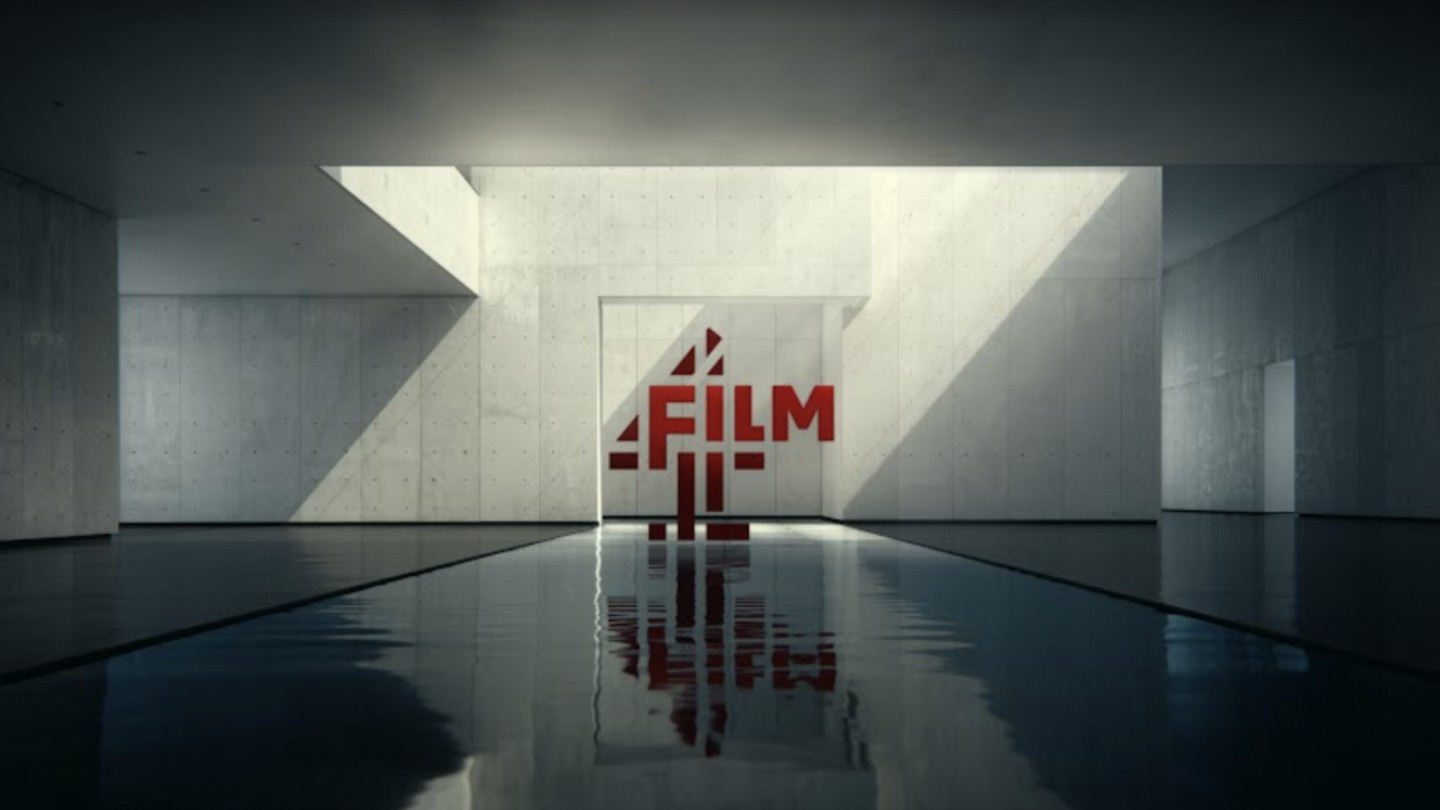 The inclusion of Dirt Music in TIFF’s latest line-up announcement brings to a total of eight the number of Film4 titles that will World Premiere at the 2019 Toronto Film Festival.

Sarah Gavron’s Rocks has been picked as the opening night film of TIFF’s Platform section. Developed in a unique workshopping process with non-actors, the film is a big-hearted story about being a teenage girl in contemporary London, capturing the spirit, joy and resilience of a multi-cultural group of young women rarely represented in British cinema.

And Saint Maud, a psychological horror film that marks the feature debut of Rose Glass, will be unveiled in Midnight Madness. Morfydd Clark (who also features in The Personal History of David Copperfield) and Jennifer Ehle star.