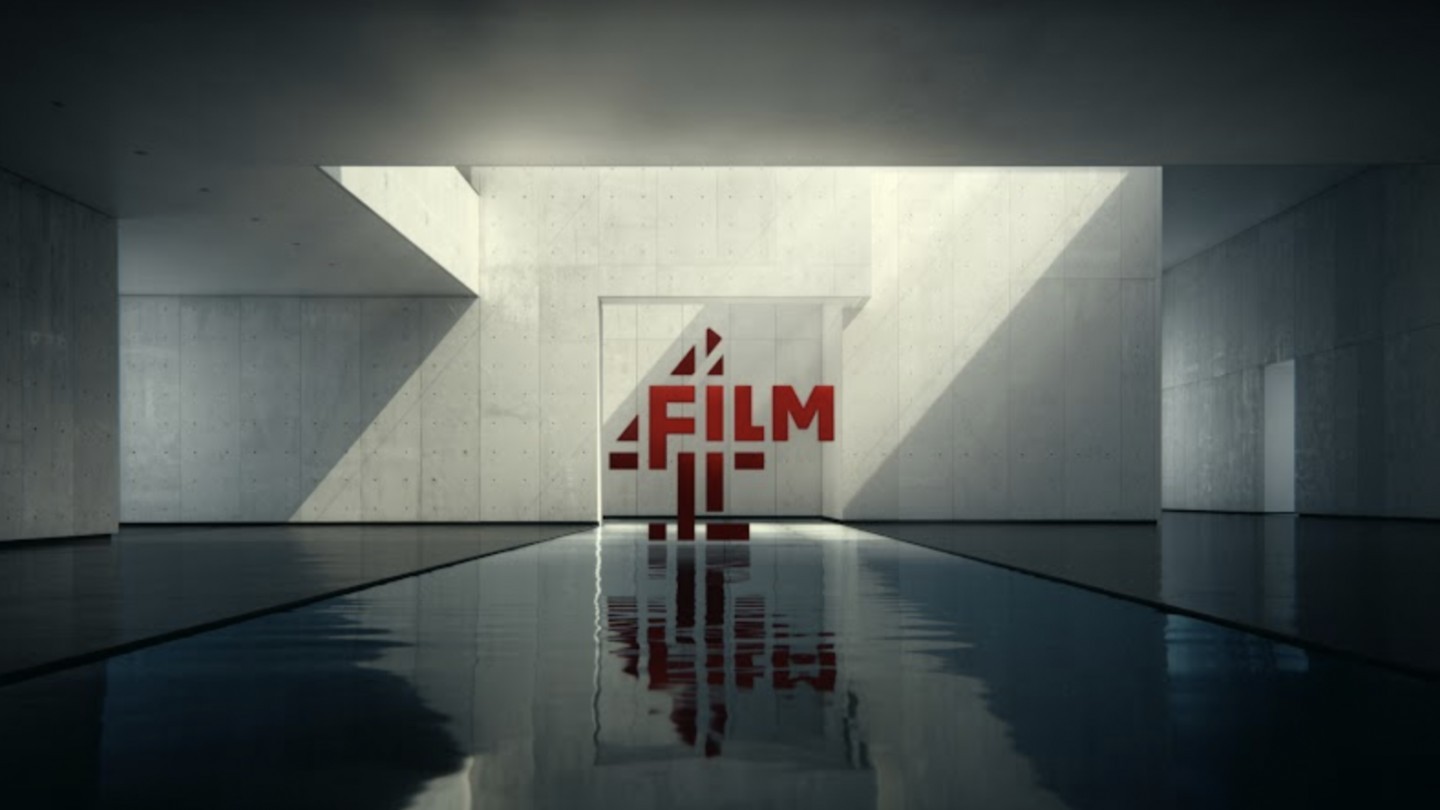 Silver Salt Films today announced that the feature film Censor has begun principal photography in Leeds. Censor is the unsettling tale of film censor Enid, who discovers an eerily familiar horror film that speaks directly to her past. As she unravels the mystery behind the film, she loses her grasp on reality and is dragged into a twisted fairytale. Steeped in 1980s aesthetics, Censor is an atmospheric and suspenseful love letter to the horror classics of the past.

“Censor is one the most original and terrifying scripts we have read at Protagonist, it has all the hallmarks of a future horror classic,” said Dave Bishop, CEO of Protagonist Pictures. “We’re very excited to be working with Silver Salt Films and Prano on her much-anticipated debut, and to be partnering again with Film4 and the BFI, building on our recent success with another female-led genre film Saint Maud.”

Bailey-Bond’s previous films have screened at 100s of global film festivals and received multiple awards. Bailey-Bond is recognized as one of the UK’s most exciting contemporary horror directors thanks to her imaginative and stylish filmmaking.