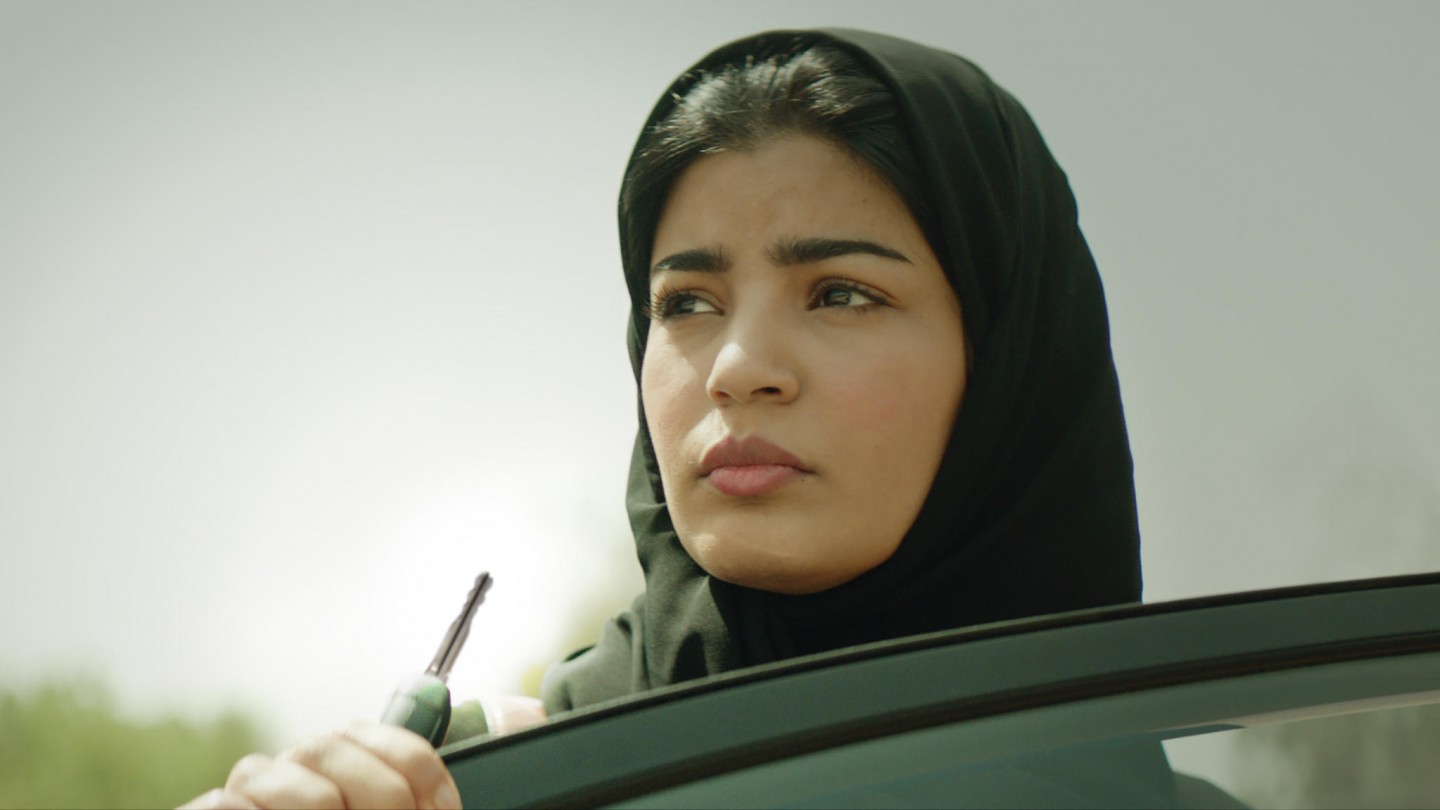 Film4 Online’s Steph Watts takes to the canals to bring you four recommendations from the 76th Venice Film Festival...

Todd Phillips’ dark villain origin story Joker, and melancholic Brad Pitt space adventure Ad Astra were the films on everybody's lips at the Venice Film Festival this year. But behind the main premieres, hidden gems were laying in wait to be discovered, by names both new and familiar.

From Wadjda director Haifaa al-Mansour, The Perfect Candidate is the story of a young female doctor working against the nightmare of bureaucracy to become the first female local electoral candidate in her small, conservative Saudi town. Sharp, witty and heartfelt, this is a feminist story from a perspective not often represented in cinema.

Doctor Who star Billie Piper’s directorial debut is a whirlwind of emotion and comedy, starring Piper herself as a single mum trapped in a frankly awful relationship for fear of ending up alone. Juggling a seemingly pointless job, warring elderly parents, and misbehaving young son, the film follows her as she navigates a life that seems to be falling apart at the seams. Also starring David Thewlis and Kerry Fox, this is a modern comedy with a delightfully dark edge.

Directed by Shannon Murphy, this Australian gem starring Essie Davis, Ben Mendelsohn and relative newcomer Eliza Scanlen is a heartwrenching examination of longterm illness, told through a surprisingly hilarious lens. Teenager Milla is battling cancer, and her parents do whatever they can to support her, even if that means throwing out the rulebook of good parenting and letting her date off-the-rails bad boy Moses. Babyteeth is a tender film that understands the bizarreness of human behvaiour, like finding comedy even under tragic circumstances, and pulls sometimes inexplicable actions into context.

Steven Soderbergh’s latest film, being released by Netflix, is a polemic on financial inequality and tax avoidance by some of the richest people in the world. With a huge cast, including Meryl Streep, David Schwimmer, Jeffrey Wright, and Antonio Banderas and Gary Oldman as two tuxedo-wearing guides to decode money jargon, Soderbergh uses comedy to pierce the problems with hoarding wealth.