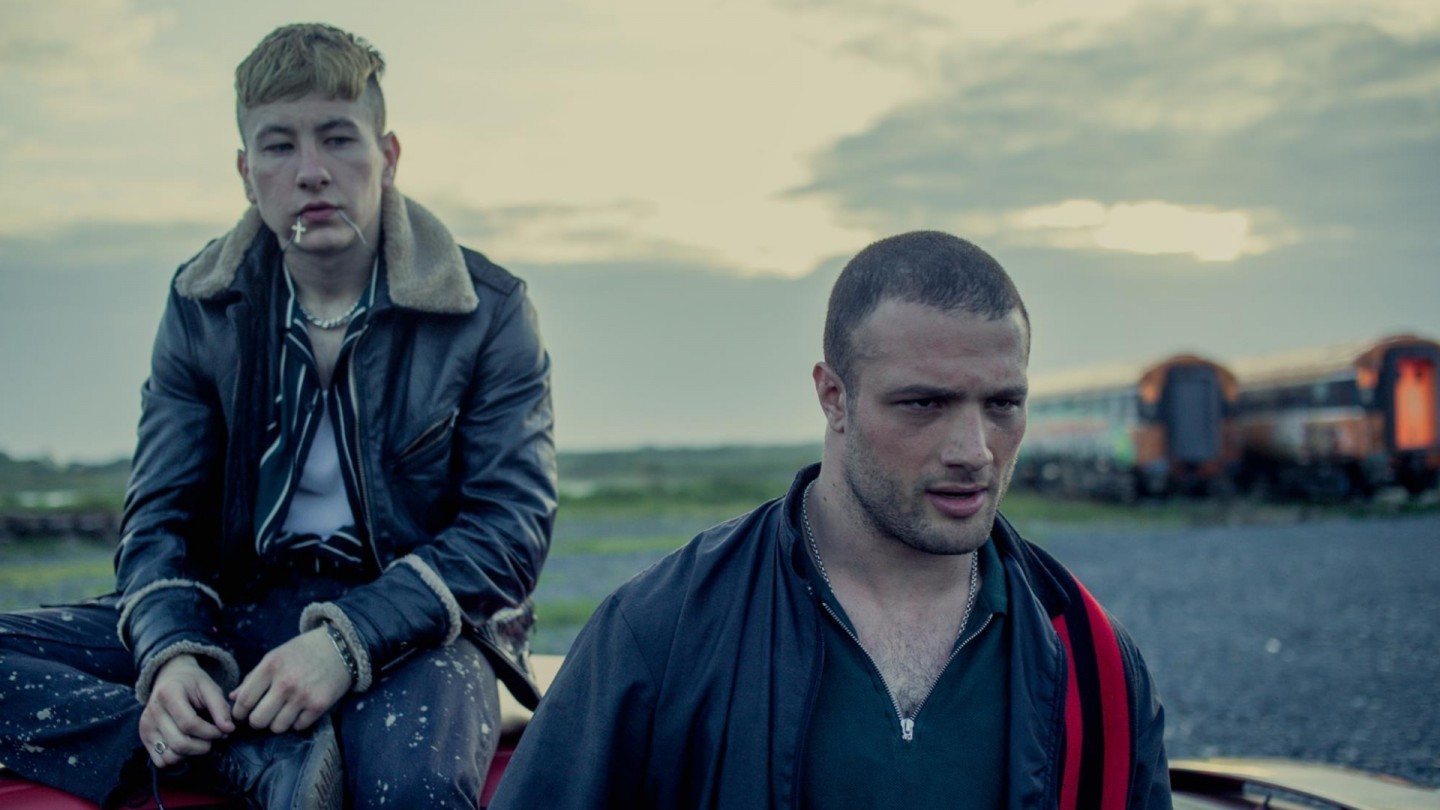 Altitude and Element Distribution have announced that Calm With Horses, the feature film debut of director Nick Rowland, will be jointly released in UK and Irish cinemas on 13th March 2020.

Arm’s struggle to find his place in the world has consequences on his relationship with his ex-girlfriend Ursula (Niamh Algar The Virtues, The Last Right) as she strives to find a better life for herself and their young son Jack.

When Arm is asked to kill a man who has crossed the Devers’, his loyalties are truly tested and his attempts to do the right thing set off a chaotic chain of events that will affect everyone he holds dear.

Calm With Horses is a DMC Film, Element Pictures production in association with Altitude Film Entertainment; developed and co-financed by Film4 and Fís Éireann/Screen Ireland with the participation of The Western Region Audiovisual Producer’s Fund/WRAP Fund.