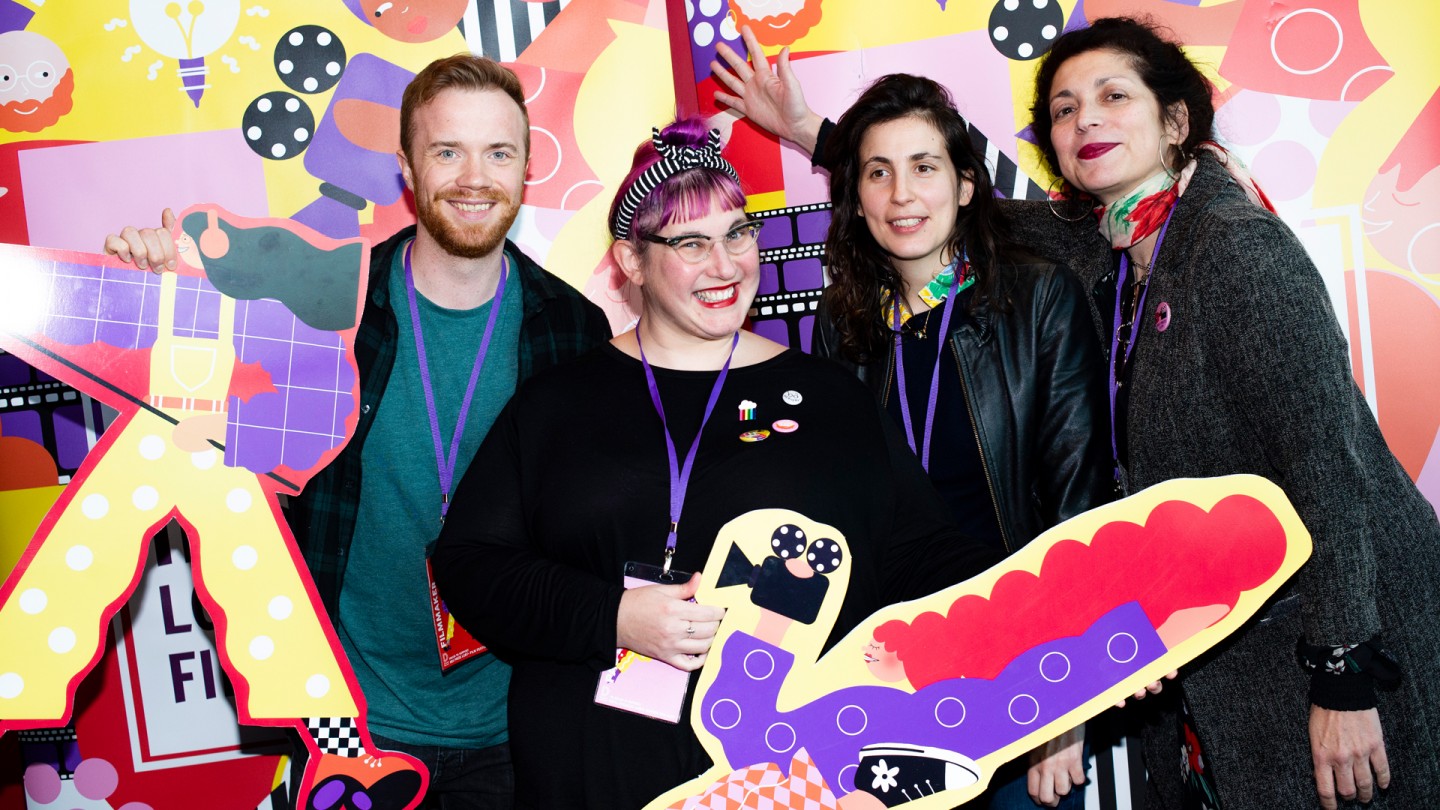 Film4 boards the Iris Prize Best British Short as sponsor, in three-year agreement to acquire rights to screen the 15 shortlisted films at Film4 on All 4.

“This is a pivotal moment in the development of the Iris Prize. This relationship with Film4 will allow Iris to achieve our main aim which is to increase audiences for LGBT+ stories. As the premier film channel in the UK, with a strong track record for supporting diverse British film making, this is the perfect partner for Iris. We are so excited!”

“The Iris Prize, with its focus on diversity, inclusion and new voices, and its setting in Cardiff, is a perfect fit for Film4. Short form content is a critical proving ground for rising talent, but with new platforms allowing for a wider range of voices to be heard, it’s also increasingly a draw for viewers. We can’t wait to see this year’s shortlisted films and look forward to giving those filmmakers a chance to reach a nationwide audience through Film4 on All 4.”

“This is always an exciting period for us at Iris HQ as we open submissions and wonder which filmmakers will take home this year’s prize fund of £50,000 to invest in new LGBT+ film talent. Thanks to the generous support of The Michael Bishop Foundation, the Iris Prize continues to be the largest and only LGBT+ short film prize in the world which allows the winner to make a new film.”

“Thanks also to Pinewood Studios Group we are able to support our British film makers directly with a prize valued at £20,000 for sound post production on their next short film project."

“And now in 2020 we are also able to help British filmmakers reach a huge audience thanks to our new sponsorship agreement with Film4.”

“Iris is more than just a trophy that gathers dust or a certificate that yellows on the wall. Iris is what filmmakers need – funding, support, guidance and a new audience for their work.”

“I think the world is becoming a much more scary place. It’s becoming the sort of world where we have to fight for our rights. I thought all that was over 10 years ago. It turns out there was just a little lull, and now we need to defend ourselves and speak for our rights more than ever. What better place to do that than at a film festival where we all come together – different types of people, different types of ‘otherness’ and queerness, sexualities and identities. All together in one place, raising our voices. It’s brilliant.”

Eleven short films have been produced to date by the Iris Prize with award winning filmmakers from across the world.

Details about submitting films can be found here:  https://www.irisprize.org/festival/submissions/