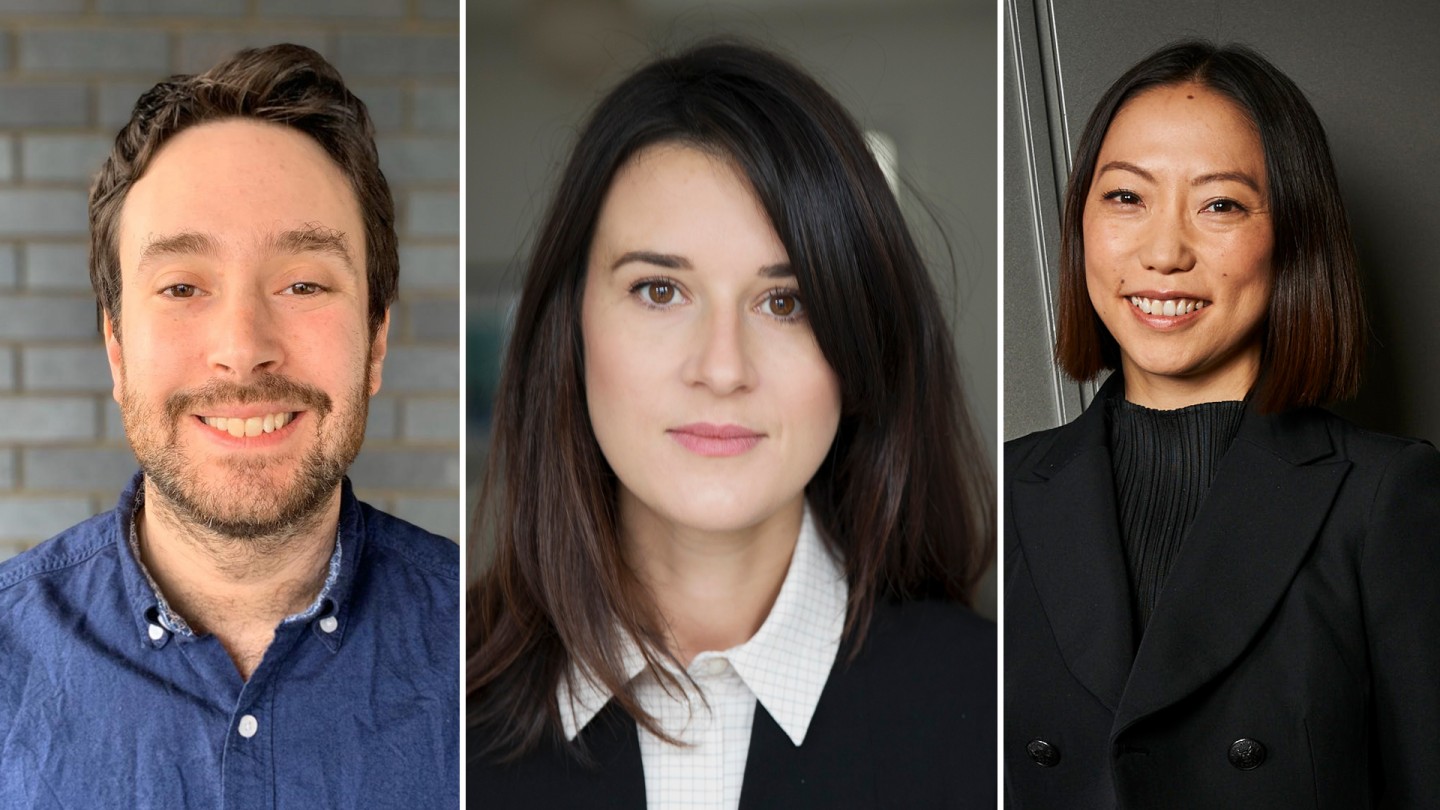 Film4 have promoted three members of their creative team: Julia Oh and Lauren Dark are promoted to Senior Commissioning Executives, while Ben Coren is promoted to Head of Development.

Julia and Lauren will continue to commission new projects, oversee productions, and now co-manage the development team. In the newly created Head of Development role, Ben will oversee Film4’s development slate, spearheading the team’s search for new writers and ensuring a balance of projects from a diverse range of talent across the slate. All three will report to Head of Creative Ollie Madden.

The promotions signal a restructuring of the department following the departure of Sam Lavender to Motive in 2019.

Ollie Madden comments: “Lauren, Julia and Ben are amongst the most talented executives I’ve worked with. Passionate advocates for the filmmakers and projects they support, fiercely devoted to the best of independent cinema, and always looking to expand horizons and innovate. I’m thrilled that they are receiving this well-deserved promotion, and can’t wait for us all to get working on the 2020 slate and beyond”.

Since joining Film4, Julia Oh has overseen films including Sarah Gavron’s Rocks, Tom Harper’s Wild Rose and Chris Morris’s The Day Shall Come, as well as Ben Sharrock’s Limbo and Will Sharpe’s Louis Wain, both still in post. Prior to joining she produced another Film4 production, Andrea Arnold’s Cannes prize-winner American Honey.

Ben Coren joined Film4’s development team in 2013 and has worked across films including Armando Iannucci’s The Personal History of David Copperfield, Steve McQueen’s Widows, Justin Kurzel’s True History of the Kelly Gang, Michael Winterbottom’s Greed, Nick Rowland’s Calm With Horses and Rungano Nyoni’s BAFTA and BIFA-winning I Am Not a Witch.