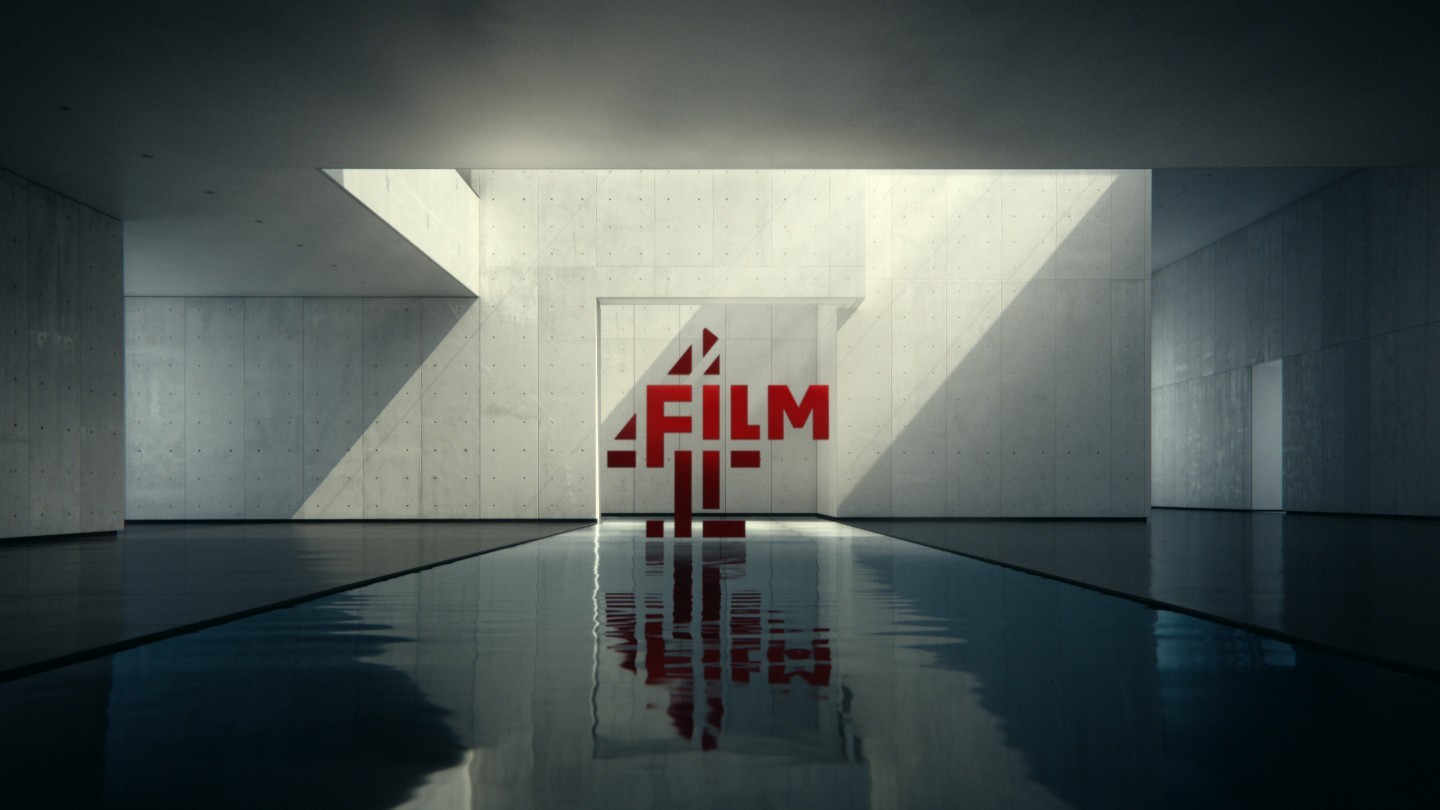 eOne and Bleecker Street on board to distribute.

Mike Leigh’s next film (Untitled 2020) will shoot in the UK this summer. Cornerstone Films will once again handle international sales, with Bleecker Street on board for US distribution for their first collaboration with Leigh. eOne will distribute in the UK, continuing their long-standing relationship with Leigh and Thin Man Films.

Funding comes from Film4, Ingenious and the Spanish company The Mediapro Studio, who act as co-producers.