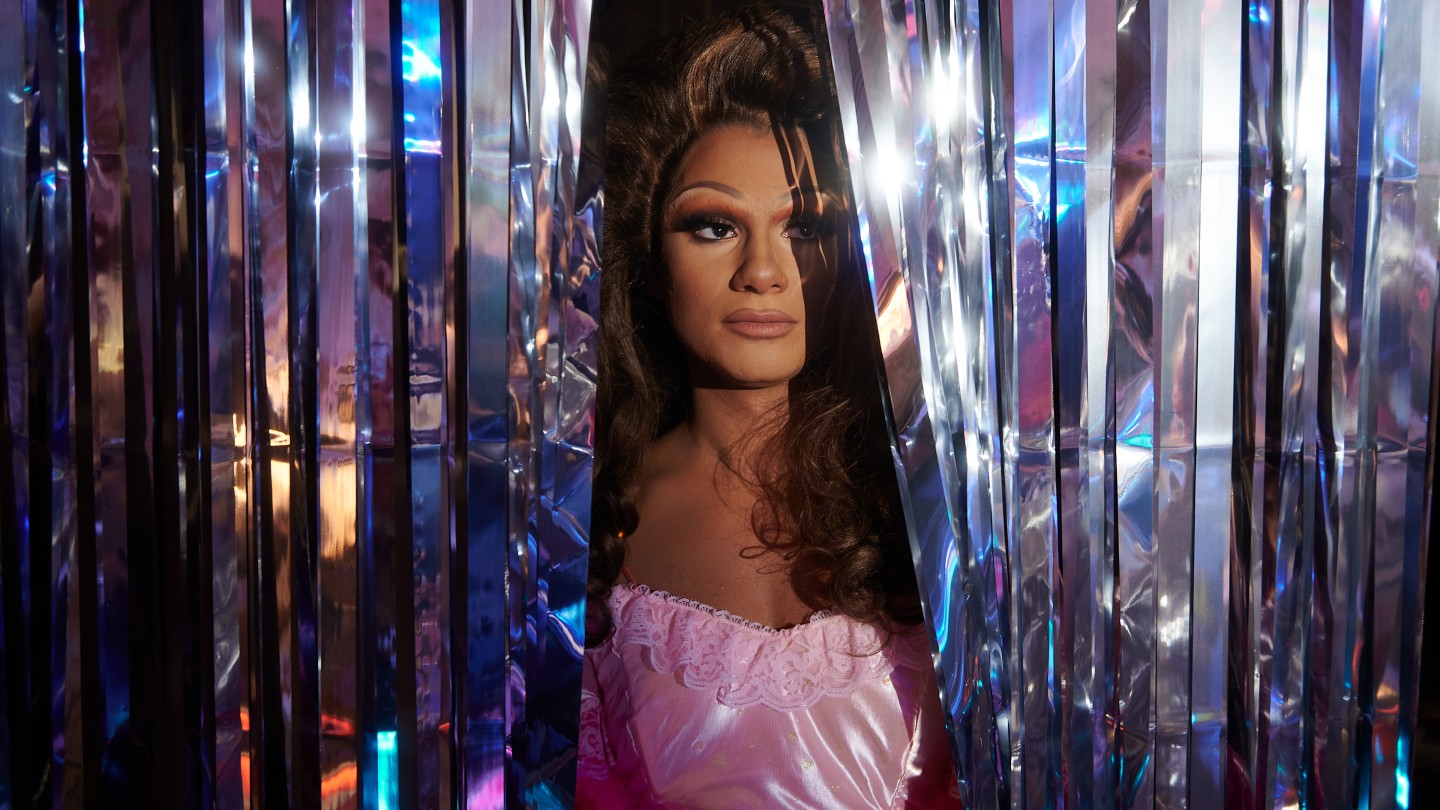 Production has wrapped on LAYLA, the debut feature from writer-director Amrou Al-Kadhi

LAYLA, the debut feature from award-winning writer-director and drag performer Amrou Al-Kadhi, aka Glamrou, has wrapped filming after a six week shoot in East London.

Developed and financed by Film4 and the BFI (awarding National Lottery funding), with additional funding from Significant Productions / AUM Group, LAYLA is produced by Savannah James-Bayly of Fox Cub Films. WME Independent is attached as sales agent handling North American rights and global sales. Independent Entertainment is confirmed as international sales agent. Film4 retains its customary suite of television and on-demand rights in the UK/Ireland. Executive producers on the project are Farhana Bhula for Film4, Kristin Irving for the BFI and Nina Yang Bongiovi for Significant Productions / AUM group, alongside Mary Burke of Public Dreams.

Layla is a struggling British-Palestinian drag performer whose confident façade hides their desperate desire for love. When their performance at a belittling corporate Pride event turns into a transgressive takedown, they are surprised to win the affection of Max, a charming, successful white gay man who is bewitched by Layla’s power on stage. It sparks a thrilling romance from across the aisles of the LGBTQ+ community, as both Layla and Max negotiate how desire and identity can sometimes collide.

Amrou’s memoir LIFE AS A UNICORN: A JOURNEY FROM SHAME TO PRIDE, AND EVERYTHING IN BETWEEN won a Somerset Maugham Award from the Society of Authors and the 2020 Polari First Book Prize and they have written episodes of LITTLE AMERICA for Apple TV+ and THE WATCH for BBC America. The film draws on their lived experiences as a British-Iraqi drag performer in London.

LAYLA is the result of a collaboration between Amrou and Savannah which began in 2017 when they were both selected for the BFI Flare x BAFTA Mentoring programme and has seen them previously partner on Amrou’s four short films, all of which similarly explore the intersectional lives of queer people of colour.

Director & writer Amrou Al-Khadi says of the film: “I made LAYLA because I want the world to have an unapologetically joyous queer fairytale. Trauma is at the centre of so many of our stories on screen, and in the current political climate, it feels like a radical act to tell a story that celebrates the queer experience. Within what I hope will be an uplifting film for many, sits a story that explores the conflict between desire and identity; how does who we desire affect who we are, and in fact change who we are? Layla's thrilling romance with Max will make them question every aspect of themselves, in the way that only love can.”

Producer Savannah James-Bayly says of LAYLA: “I could not be happier to be bringing Amrou’s debut feature to audiences. Amrou is a singular talent. This film is a joyful celebration of queer creativity, community and the power of drag that unities humour and pathos in a way that will be familiar to anyone who has followed their career thus far. We are so grateful to our financiers for their trust and support in bringing this unique story to life. Bilal & Louis lead a stellar cast - showcasing vulnerability, comedy, and sizzling chemistry, and we are truly grateful for all our crew who embraced the wild ambition of this project with open arms and poured their talents into the film.”

Farhana Bhula, Senior Commissioning Executive at Film4 adds: “We are proud to be supporting Amrou and Savannah on their debut film. LAYLA is a vibrant and warm-hearted love letter to the creative spirit of the queer community, and we are incredibly excited by Amrou’s unique perspective as a performer and filmmaker, as well as the fantastic cast and crew they have assembled”

Mia Bays, Director of the BFI Film Fund, said: “We are thrilled to be supporting Amrou to realise their unique vision. They have brought together a hugely exciting team of fantastic talent in front and behind the camera, to create this joyous and authentic queer love story.”