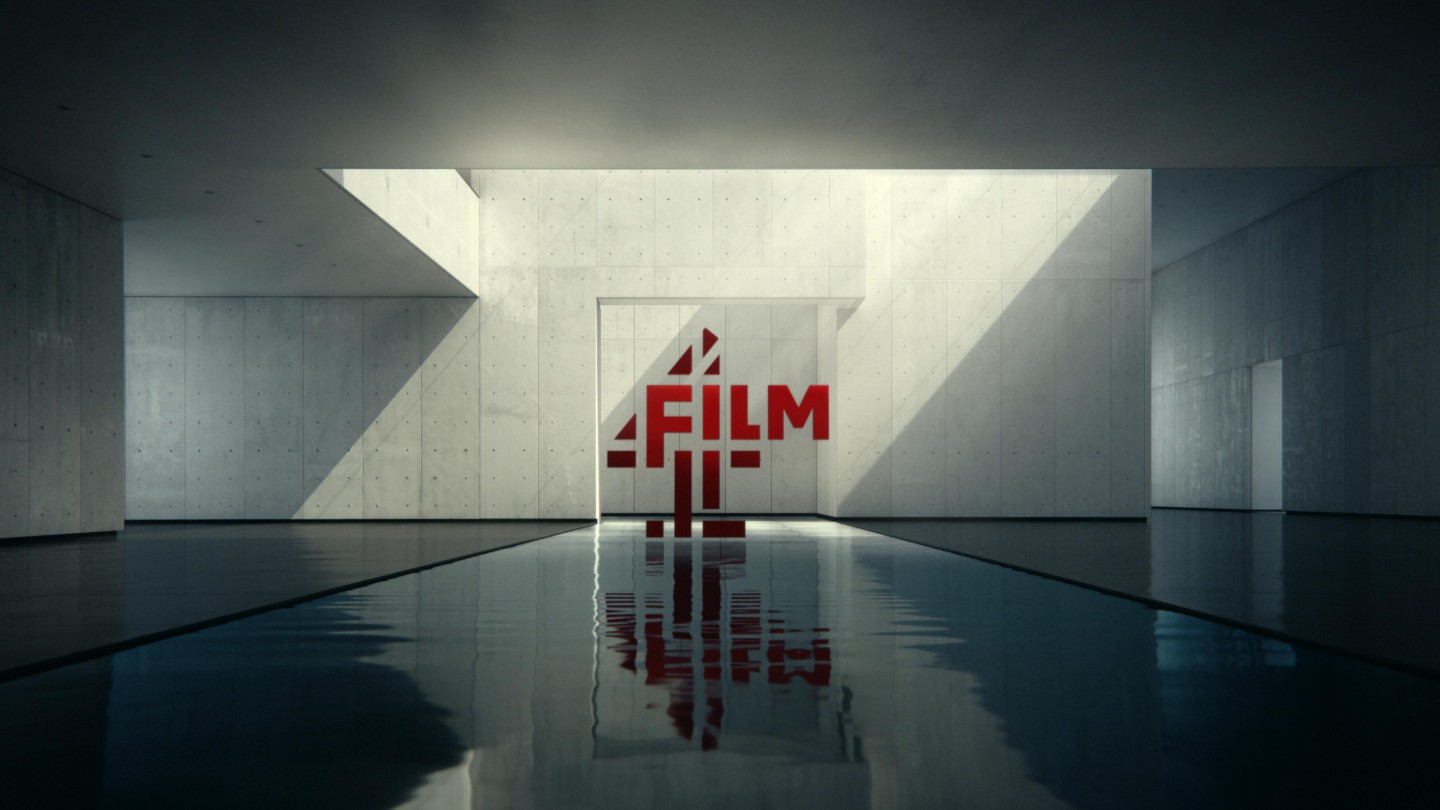 The creative team behind BAFTA-nominated Death Of England: Face To Face have attached Lenny Henry as Executive Producer as they move into the late stages of developing their next  film, Three Degrees, with Film4.

Three Degrees is a remarkable true story.  In 1978/9, during the Winter Of Discontent, three young, black footballers - Cyrille Regis, Brendon Batson and Laurie Cunningham - transformed the fortunes of West Bromwich Albion as well as becoming a beacon of hope and inspiration for black and ethnic minority players. Their skills, personalities and drive left a lasting impact on the club, football and society more widely - kickstarting the long, slow and painful journey of black and minority ethnic players establishing themselves in football across the western world.

Producing is Richard Holmes of Big Rich Films (Gods Own Country, The Ritual, Eden Lake) alongside Graham Silk of TRuth Pictures (Shooting Fish). Silk’s father was vice-chair of West Bromwich Albion during the 70s, and Silk persuaded the last remaining of the trio, Brendon Batson, to join as an Executive Producer. Silk has also attached Paul Rees, the author of the definitive book on the subject, The Three Degrees, as the film’s creative consultant.

Ben Coren will Executive Produce for Film4 alongside Ollie Madden.

Dyer comments: “It’s wonderful to be working with Roy again, and on this amazing, powerful story. Film4 are the perfect partners for this inspirational project, and are as keen as we are to honour these men and their achievements.”

Williams adds: "Such a thrill to be writing the story of these incredible three men who were such an inspiration to me growing up. How could I do not do it?”

Ben Coren adds: “We’re really excited to partner with such an inspiring team to bring this remarkable and resonant true life story to the screen”

Casting and research are planned for early next year with a projected shoot date in final quarter 2023.