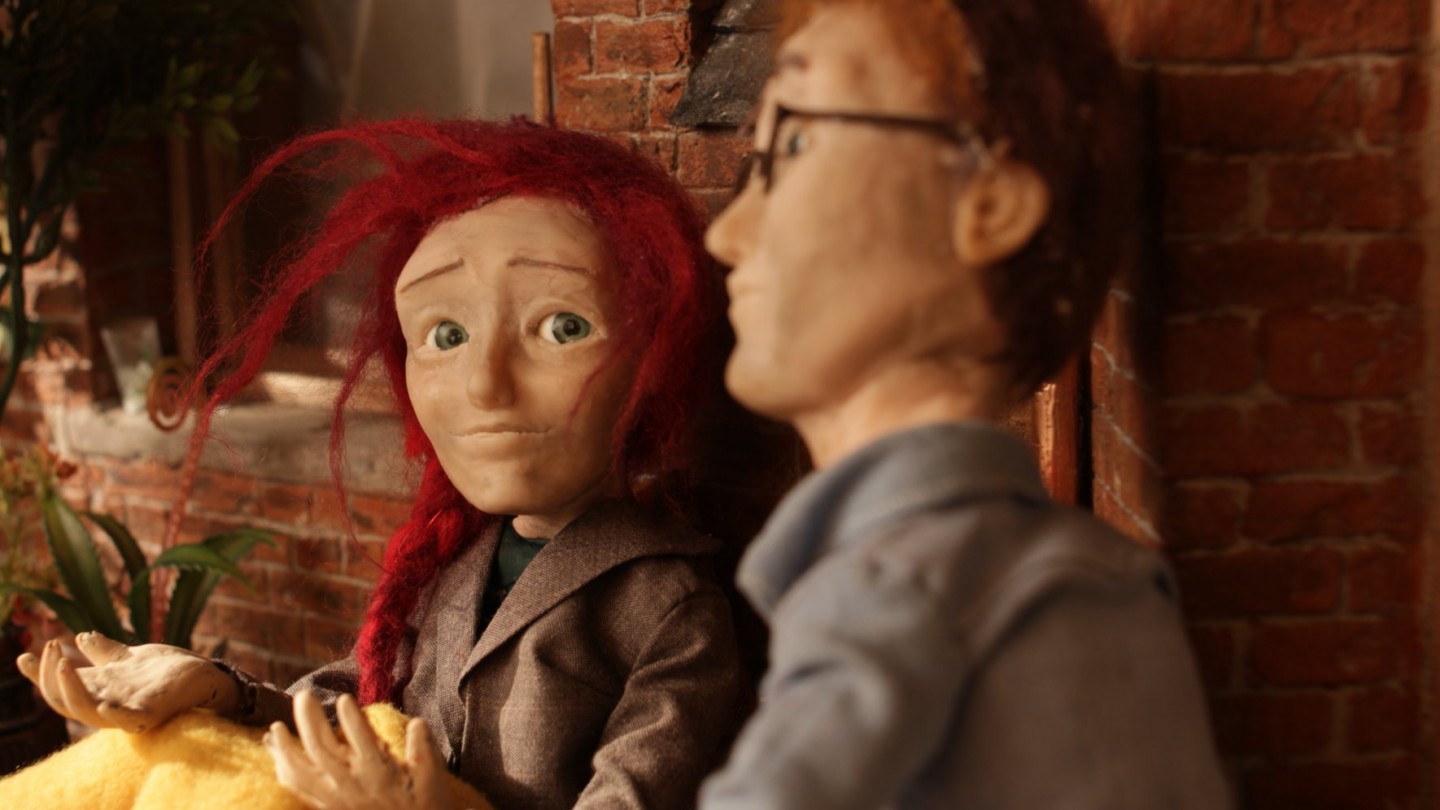 Founded by former Cannes festival president Gilles Jacob in 1998, the Cinefondation aims to recognise the very best of student work (from a specific approved list of film schools) in a given year. This year, I found the selections often indistinguishable - as far as professionalism and polish go - from the Main Competition shorts, with animation in particular standing out from the crowd and bagging my top two spots here.

Linking the idea of literal puppets with the symbolic notion of human beings as puppets, enacting a role in society while others pull the strings, is not a new idea. Where NFTS graduate Lucia Bulgheroni’s film (which took the Cinefondation’s third prize of €7,500) differs is in marrying a cutesy woollen stop-motion aesthetic to this concept, lulling us initially into a false sense of security: we’re watching another student animation about twee pipe-cleaner people. The mixed-media rug pull revealing a more existentially unnerving conceit is masterfully accomplished and doesn’t outstay its welcome.

Robert Louis Stephenson wrote that “to travel hopefully is a better thing than to arrive”, and whether or not Marta Magnuska had Stephenson in mind when she created The Other, it’s a sentiment that underpins the film’s slow-build tension through to furious climax. Vivid and increasingly abstract, bold-hued watercolours describe the arrival of a stranger in town; their reception by the townspeople is everything you might fear in an increasingly xenophobic decade, in a piece packing more political punch on a metaphorical level than most live-action political dramas.

3. The Summer Of The Electric Lion

Bertrand Bonello’s jury awarded the Cinefondation’s First Prize to Diego Céspedes’s The Summer of the Electric Lion, and it’s a doozy of a prize: €15,000 and a guarantee that your first feature will premiere at Cannes. Céspedes’s film is notionally about a Chilean prophet who gained a following for his supernatural powers of electrocution - but the narrative focus is not on the cultish Messiah himself, but a pair of siblings, providing a welcome alternative framing that tells the story of those exploited by The Lion rather than give him centre stage.