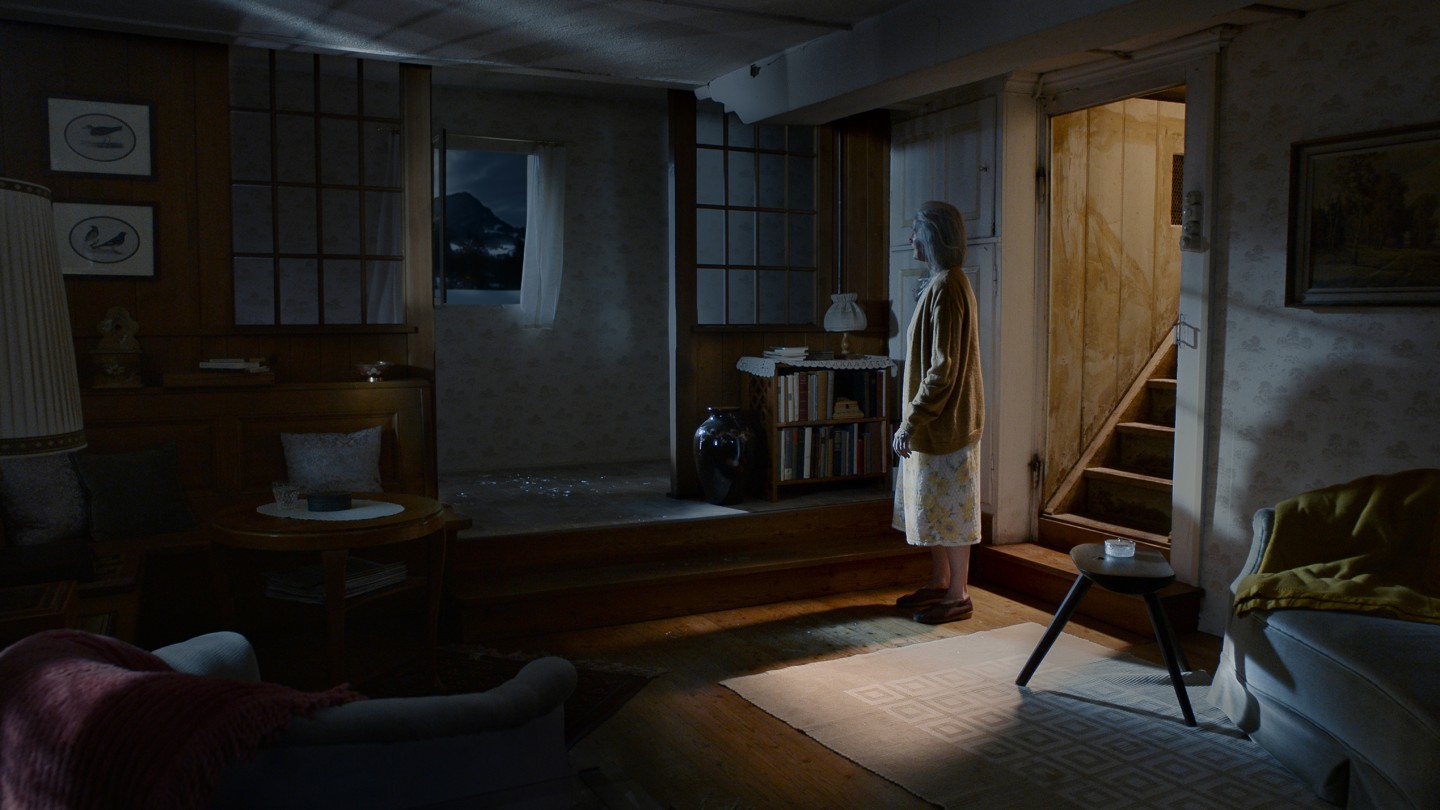 The Critics’ Week this year felt dominated by lengthier narrative shorts with feature film ambitions – look for all of these names to appear in Critics’ Week in the next five to ten years with a first feature, or perhaps even sooner in the case of the Giger brothers, whose filmmaking style felt the most confident and self-assured.

Swiss siblings Flurin and Silvan Giger’s crisply shot and loosely Haneke-esque Schächeris an affecting character study with eerie undertones, founded on Ernst Jacobi’s low-key central performance. It very much has the feel of filmmakers ready to deliver a feature debut, and indeed, the brothers, whose debut short Ruah played at Venice in 2016, are working on a feature which will shoot in 2019. It should be one to watch. This film achieves that rare feat where nothing much actually happens, and yet an atmosphere of tension and incipient violence is sustained throughout.

2. Hector Malot: The Last Day Of The Year

Jacqueline Lentzou’s Leica Cine Discovery Prize winning portrait of a young woman on December 31st delights in documenting seemingly quotidian moments, from singing along on your own to a pop song, to a friend’s laughter, or the texture of hair curled vulnerably in the nape of a neck. The image-making is occasionally indulgent, but crescendos beautifully with a joyous final scene of a dog having a bath to Roxy music.

Openingwith a quote from Roland Barthes: “Am I in love? Yes, since I am waiting”, director Charline Bourgeois-Tacquet’s piquantly-observed drama wryly explores the politics of texting a lover. It should strike a chord with anyone who has ever gazed desperately at an ancient read receipt in their phone, trying to figure out whether to send a second message or wait it out.