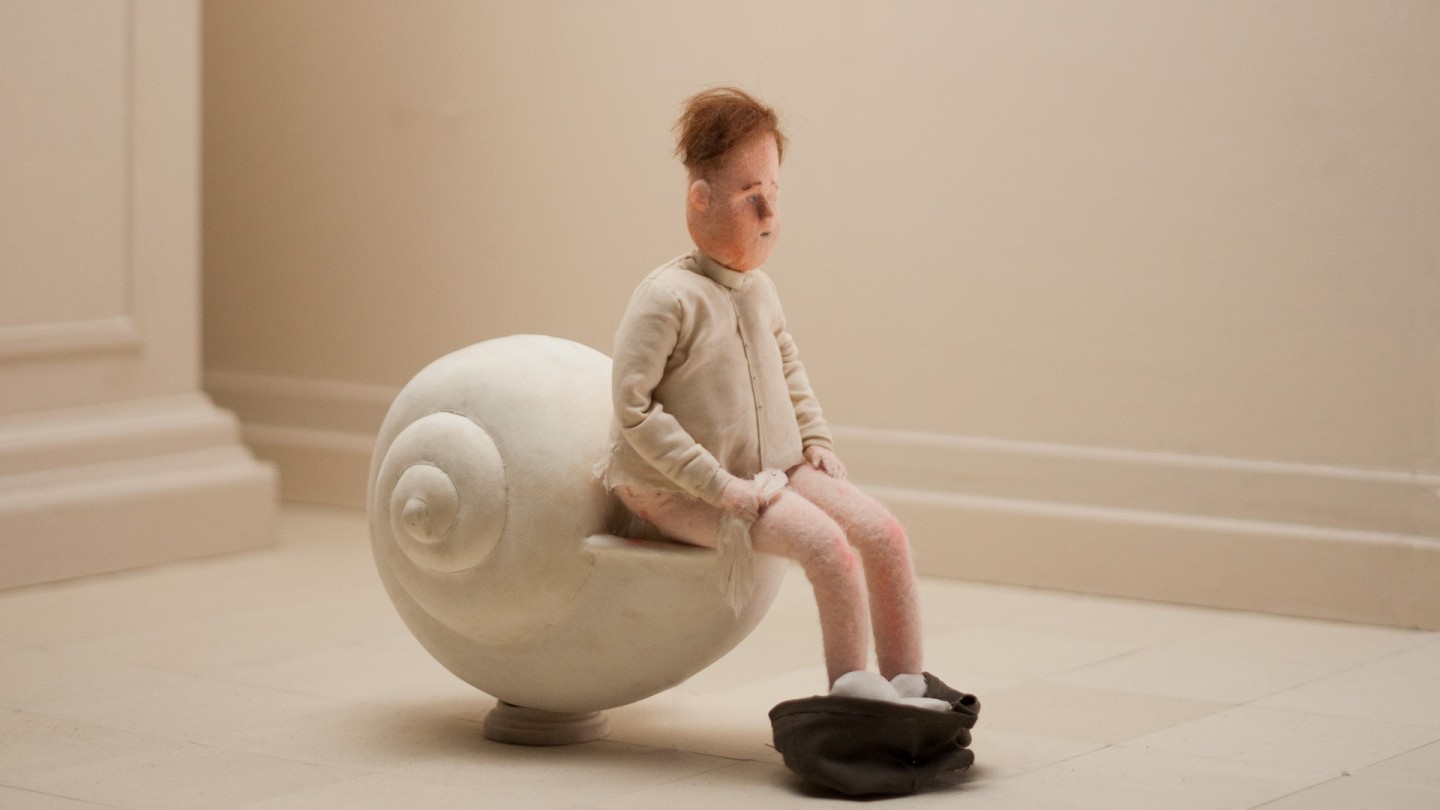 It’s so easy to focus on the Main Competition when reviewing both features and short films, but as far as the shorts at Cannes this year were concerned, I found at least as much to fall in love with in the festival’s two sidebar programmes. Directors’ Fortnight in particular lived up to its name in programming strongly-authored and thoroughly eclectic short films that felt like far more than so-called “calling cards” for feature film work.

With a grasp of storytelling and structure that puts many a longer narrative to shame, This Magnificent Cake! (Ce magnifique Gâteau!) is one of the finest films I saw at Cannes, in any strand, of any length. Tonally recalling Swedish absurdist Roy Andersson, Belgian filmmakers Emma De Swaef and Marc James Roels craft a tragi-comic stop-motion masterpiece in five inter-connected chapters, starring a clarinet player, a capricious king and a snail in a toupee, which somehow all functions as a kind of cinematic memento mori, despite the apparently goofy characters.

You can’t fault The Song for lack of ambition, cramming into its 31 minutes, as it does, an environmental apocalypse, amateur ABBA tribute and spoken word ode to obsolete technology. Rising admirably to the greatest challenge of short film-making – pacing – it feels neither overstuffed nor overlong (it’s quite amazing how many short films feel longer than their runtime). Tiphaine Raffier manages to perfectly calibrate her oddball offering, which feels both fleet-footed and substantial.