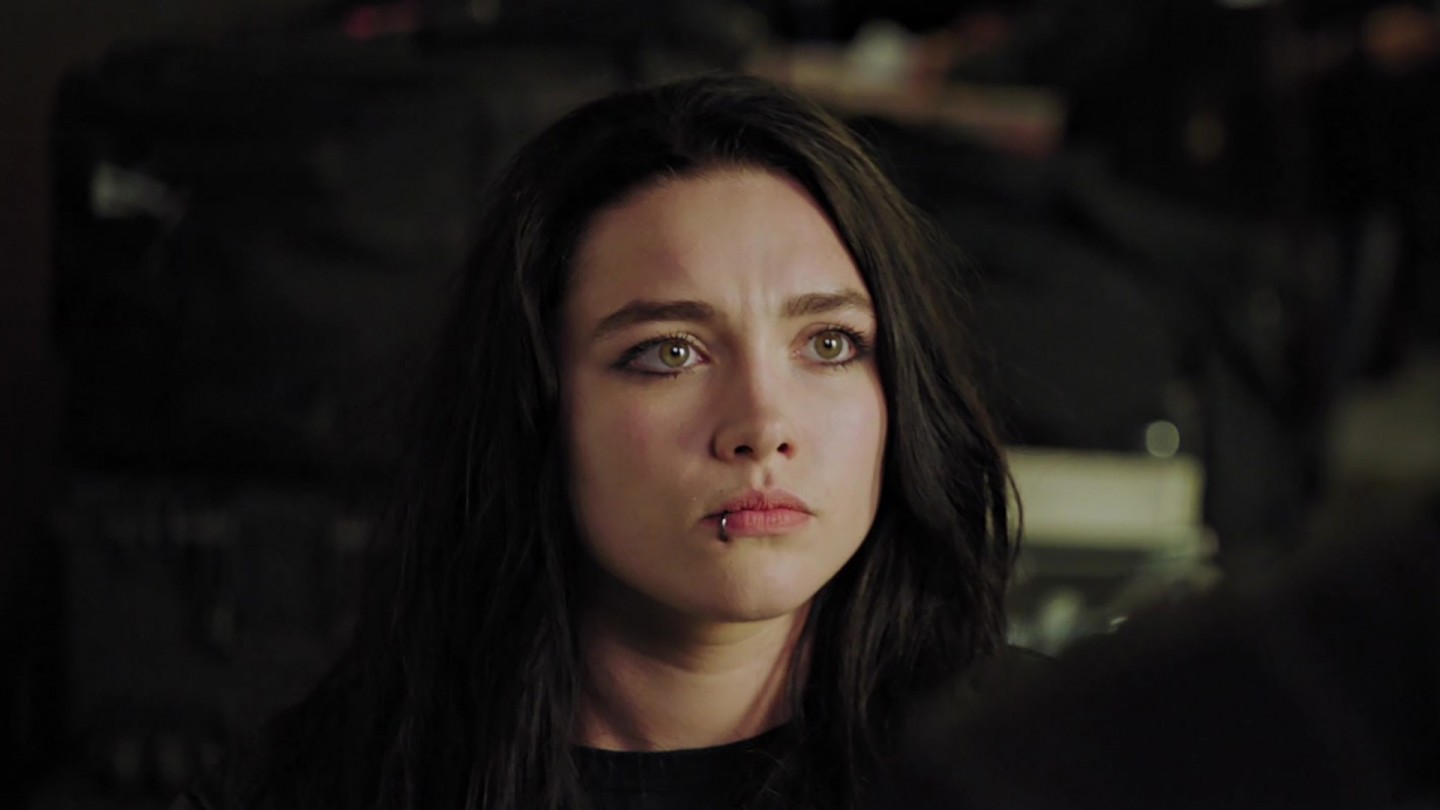 Fighting With My Family

The film is inspired by the Channel 4 British documentary The Wrestlers: Fighting With My Family and tells the story of reformed gangster and former wrestler Ricky, his wife Julia, daughter Saraya and son Zak who make a living performing in tiny venues across the country. Ricky and Julia want a better life for their children and when brother and sister get the chance to audition for WWE, it seems the family dream is coming true and all their troubles will be solved. However, Saraya and Zak are about to learn that becoming a WWE Superstar demands more than they ever imagined possible as athletes and siblings. Wrestling has always kept this family together - but now it could tear them apart. 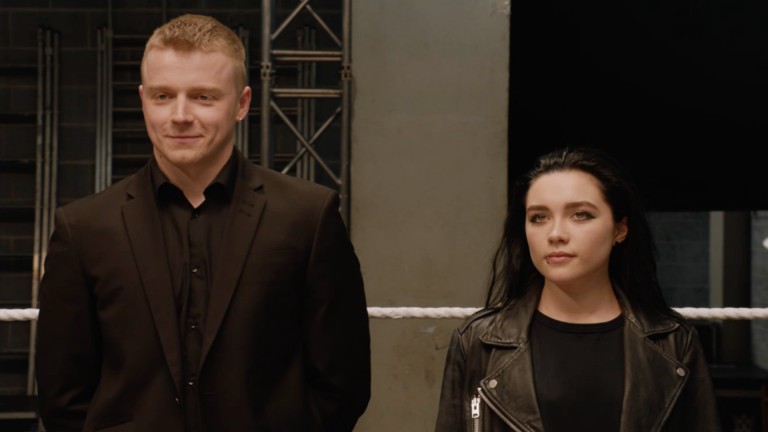 Fighting With My Family - Official Trailer 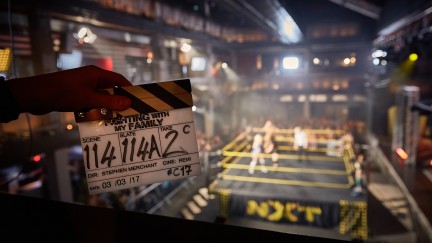 Production starts on Fighting With My Family

Dwayne ‘The Rock’ Johnson and Dany Garcia’s Seven Bucks Productions, Misher Films, WWE Studios, and Film4 are all teaming up to produce the upcoming feature film Fighting With My Family, a comedy-drama written and directed by Stephen Merchant, based on the true personal story of WWE Superstar Paige and her family of professional wrestlers.